Samsung's Smart Monitor aims to reflect the new normal for work by juggling multiple roles and functions throughout the day.
Written by Larry Dignan, Contributing Editor on Nov. 16, 2020

Samsung is launching its Smart Monitor, which has built-in Wi-Fi, Bluetooth, and integration with its Wireless DeX as well as Smart TV capabilities.

For Samsung's DeX platform, which enables its Galaxy S20 and Note 20 lineup to double as a work PC, the Smart Monitor could be a help to more mainstream adoption. When Samsung launched its Galaxy Note 20 in August, monitors were expected to play a role in the continuum between work and life.

What's notable about Samsung's Smart Monitor is that it is going for a do-it-all approach with the ability to toggle between work, entertainment, and education roles. 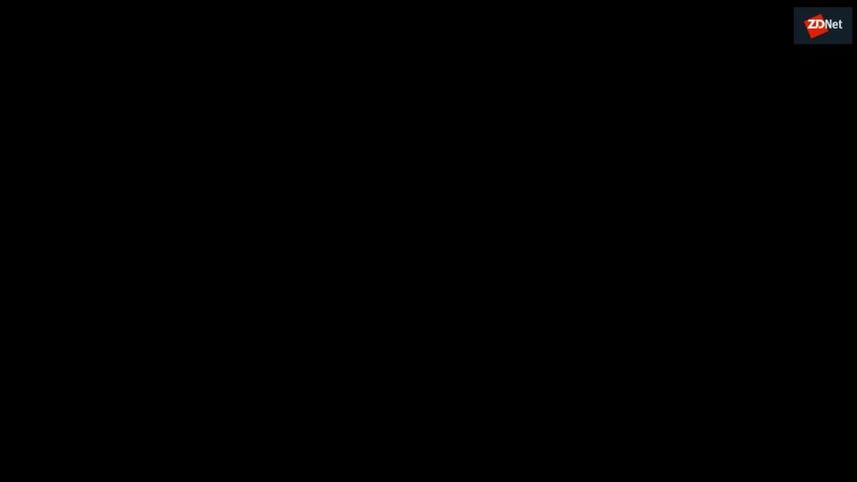