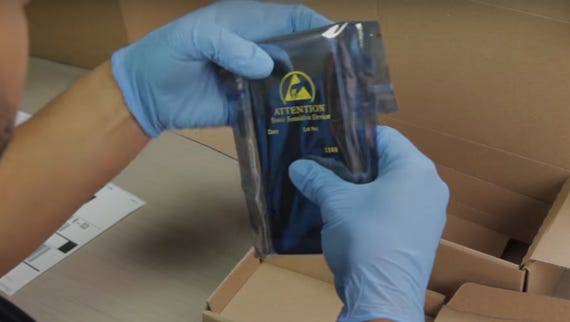 Samsung wants to keep Galaxy Note 7 users within the company's product line, and will pay to do so.

Note 7 users who return the defunct phone are eligible to receive a credit of up to $100 on a wireless bill. There's a catch: You have to switch to another Samsung smartphone, such as the Galaxy S7 or S7 Edge, in order to cash in.

If you've already exchanged your Note 7 for a Samsung phone and received the $25 credit previously offered, you should receive the difference, $75, on your bill according to Samsung's official recall website.

Those who've lost trust in Samsung and decide to move on to another Android device or an iPhone will only receive a $25 credit.

Samsung's announcement on October 13 of an increased credit was accompanied by an expansion of the official Galaxy Note 7 recall to include the replacement Note 7s that were once deemed safe.

Of course, now we know there's no such thing as a safe Note 7. On October 10, Samsung killed the Note 7 line by ending production, and stopping sales or exchanges globally after replacement devices began to catch fire or explode.

According to the Consumer Product Safety Commission (CPSC), the number of recalled devices in the US is now at 1.9 million. That includes 1 million devices from the original recall.

A total of 23 incidents of a Note 7 battery "overheating" have occurred in the US since the original recall was issued on September 15. There have now been 13 reports of burns, and 47 cases of property damage reported to the CPSC.

You can find instructions on the return or exchange process for your particular carrier here. At this point, it should be abundantly clear that keeping your Note 7 -- no matter how fond of it you are -- just isn't worth it.

Take it back, take advantage of the credit, and get a different phone. If you're having trouble deciding on which one to get, Adrian Kingsley-Hughes has some suggestions for you.