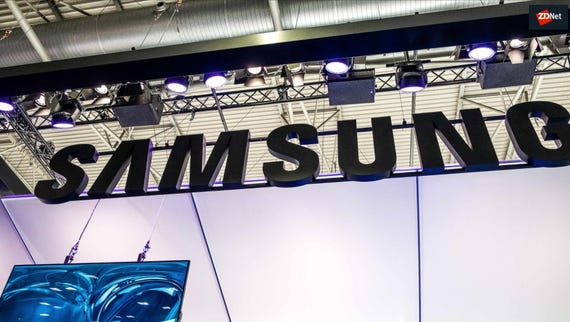 Samsung set August 9 for its Unpacked event in Brooklyn, NY in what will be the unveiling of the Galaxy Note 9.

The Unpacked 2018 event will be held at the Barclays Center. Here's the invite:

Samsung's Galaxy Note 9 launch will be closely watched to gauge tech buyers' smartphone fatigue. Apple's iPhone X price tag has limited its mass appeal -- even as it has boosted average selling prices. Samsung's Galaxy Note 9 is also supposed to offer an upgraded camera as a big selling point and be competition for the 2018 iPhone.

Rumors (roundups on CNET and ZDNet) highlight the following:

Is that enough to rush out and buy the Note 9? Probably not. Like most premium smartphones these days it's a game of finding the right time to upgrade and naturally checking out lower-priced Android devices that are creeping up the feature food chain.

Samsung Galaxy Note 9: Release date, new features, and everything else we know so far

Stay up to date regarding Samsung's upcoming Galaxy Note 9.

Samsung Electronics will roll out Bixby 2.0, an updated version of its virtual assistant, on the Galaxy Note 9 at the earliest, the company's mobile boss has revealed at MWC.

A couple more phones have been launched since MWC and further use of others encouraged us to update the list of top smartphones.

Join Discussion for: Samsung will reveal Galaxy Note 9 at August...