Samsung can't live on pricey flagships alone. The Galaxy A6 is a mid-tier phone that aims to push volume and value.
Written by Larry Dignan, Contributing Editor on Sept. 7, 2018 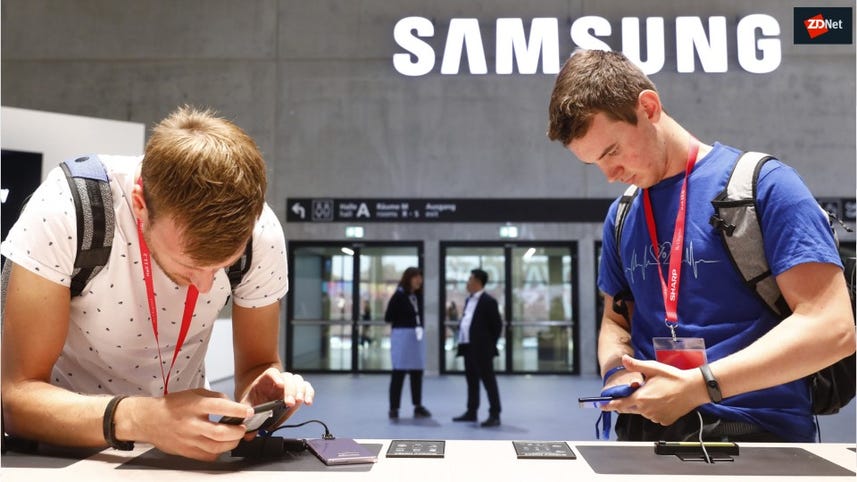 Samsung executives have said the company will focus on strong features and value for its mid-tier phones and on Friday they started to deliver.

Now Samsung has had little choice in the mid-tier phone effort. The company is getting squeezed by lower-priced smartphones that run Android in China and around the world. Samsung noted the issue during its second quarter conference call, promised reasonable prices and reiterated those comments ahead of the A6 rollout.

Samsung is best known for its flagships like the Galaxy Note 9, but the bulk of its smartphone shipments are lower priced models. In a release, Samsung touted "exceptional value" and added that "the strengthened mid-tier gives consumers more flexibility."

The Galaxy A6 features a Super AMOLED Infinity Display, expandable storage up to 400GB with SD Card, 16MP front and rear cameras, facial and fingerprint recognition as well as Samsung Knox.