Samsung will perform a software update for the Galaxy S8 and S8 Plus following consumer complaints that their phones have a red tint on their displays.
Written by Cho Mu-Hyun, Contributing Writer on April 20, 2017 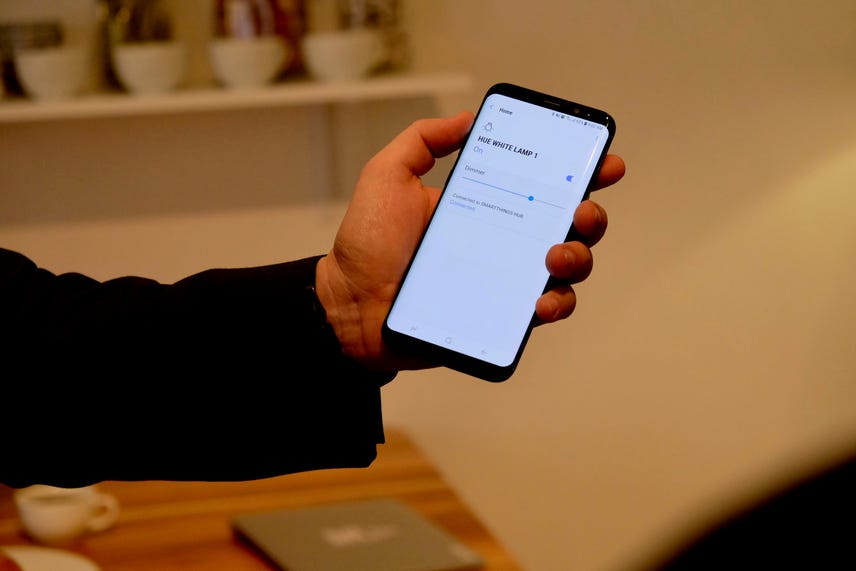 Samsung Electronics will commence a software update for the Galaxy S8 and S8 Plus following consumer complaints that their handsets have red-tinted displays.

Earlier this week, in South Korea, consumers posted pictures of their phones with red tinted screens. Samsung said it was not a quality issue and something that could be fixed manually via settings.

The South Korean tech giant said the software update will supplement the color optimization feature of the phones. It will also increase the color range that users can set, it said.

The software update applies to all Galaxy S8 and S8 Plus models and will be done automatically.

The company reiterated that there was no quality issue with the new phones.

A Samsung spokesman said that when the software update will be deployed is not yet decided, although some local media said the update will commence next week.

The company commenced a software update to cap the charging of the Galaxy Note 7 last year following battery explosions, both before and after ending sales of the phone.