Samsung Electronics will support YouTube's High Dynamic Range contents on its Quantum Dot TV for the proliferation of the technology that will likely become the industry standard in the near future.
Written by Cho Mu-Hyun, Contributing Writer on Dec. 20, 2016

Samsung Electronics will support YouTube's global HDR playback on television through a new expanded app that will be available on its 2016 Quantum dot (QD) TVs and UHD TVs, the company announced.

The South Korean tech giant added High Dynamic Range (HDR) to its TVs starting in 2015 with the launch of QD TVs. It also preinstalled its Tizen operating system on all of its premium TV line-up instead of marketing smart TVs as a separate category.

HDR is an image reproduction technology that analyzes the contrast ratio to express better differences in shades and color tones.

Rival LG has put the technology in its OLED TV line-up, its premium series.

The new app that supports HDR video streaming will be deployed through software updates starting in December, Samsung said.

Owners of Samsung-made QD TVs and UHD TVs can visit the HDR category within the YouTube app on YouTube's 4k channel. To coincide with the launch, popular YouTube creators MysteryGuitarMan and Jacob + Katie Schwarz will be available in HDR videos on the app.

Samsung is expected to unveil new QD TVs for 2017 at the upcoming Consumer Electronics Show. 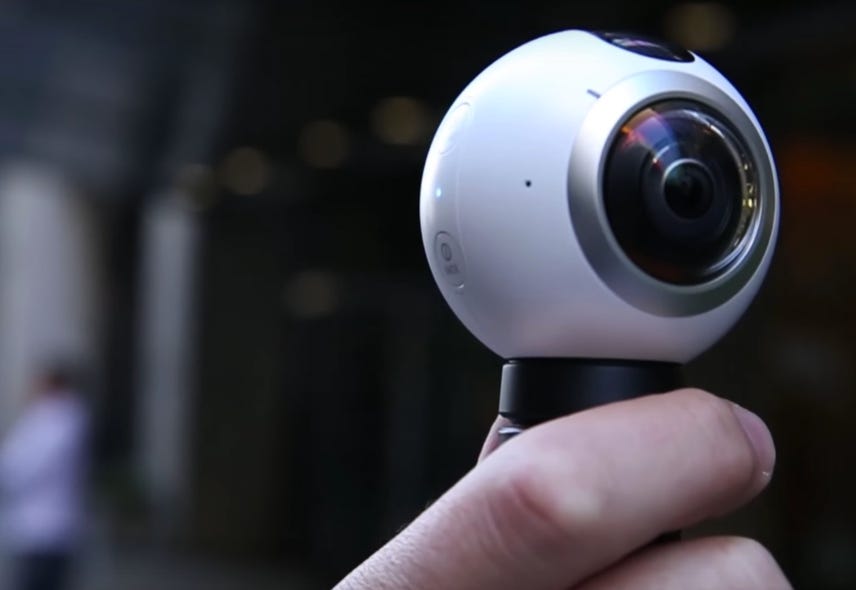