SAP enjoyed strong growth in Q1 due to S/4HANA's continued popularity and expanding customer base.
Written by Charlie Osborne, Contributor on April 24, 2017

SAP reported a solid first quarter but did not meet analyst expectations as cloud products made up the bulk of sales in the first financial report of the year.

Operating profit, excluding special items, rose eight percent to €1.198 billion. The results just missed the mark according to Reuters analysts who, on average, expected operating profit of €1.229 billion in this quarter.

S/4HANA adoption grew to more than 5,800 customers in the first quarter, with roughly 400 new customers joining the fold.

"SAP's outstanding first quarter results are a decisive follow-on to our record setting 2016," said Bill McDermott, SAP CEO. "Led by S/4HANA, we are seeing mass customer adoption of our solutions globally. Our inspired workforce is firmly committed to staying focused on the success of our customers and shareholders."

FreshDirect on SAP, scaling beyond New York and data: 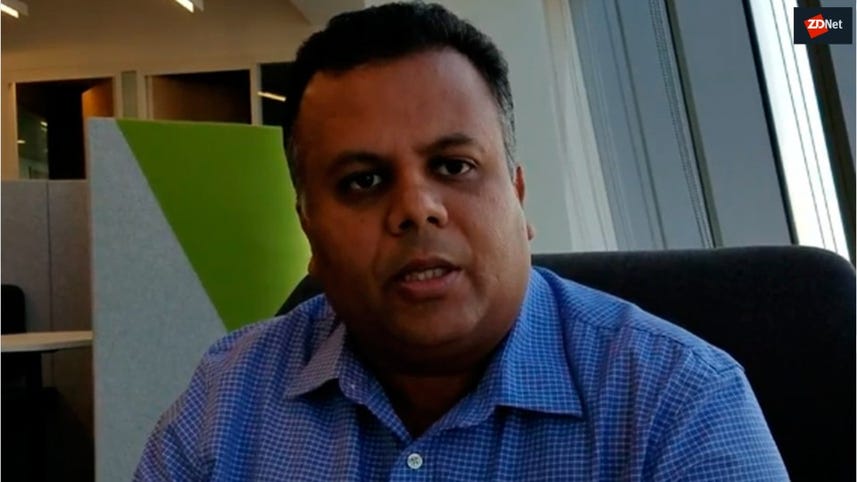