SAP is weathering the COVID-19 storm through strong cloud service results despite disruption in the firm’s business travel arm.
Written by Charlie Osborne, Contributor on July 26, 2020 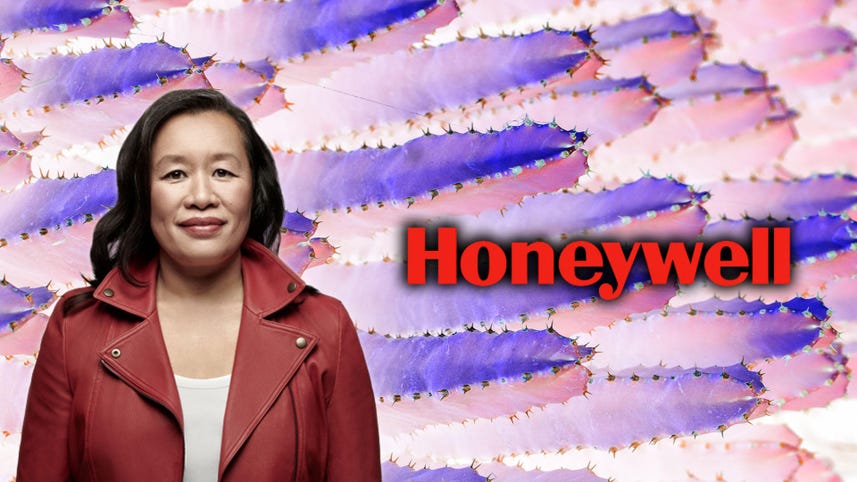 SAP has reported its second-quarter earnings results, highlighting stable cloud revenues and a substantial increase in operating cash flow despite the COVID-19 pandemic.

SAP reported an operating profit of €1.28 billion IFRS, up 55% year-over-year and eight percent to €1.96 billion non-IFRS and up seven percent non-IFRS at constant currencies. Profit after tax in Q2 has been reported as €885 million.

Operating cash flow for the first six months of the year was €3.77 billion, up 41% year-over-year as SAP begins to bounce back from heavy restructuring costs. The company also cited lower-than-expected tax payments as a reason for the improvement.

SAP's major cloud and software licensing businesses have been disrupted by the novel coronavirus pandemic and in Q1 2020, the company reported a backlog of licensing contracts worth €6.65 billion.

The four main business segments SAP reports on, "Applications, Technology & Services," "Qualtrics," "Concur" and "Services" performed relatively well over the second quarter of 2020, despite the disruption caused by the novel coronavirus pandemic.

Concur, the firm's travel, expense, and invoice management solutions unit, reported revenue of €379 million year-over-year, down four percent -- or five percent at constant currencies -- a substantial slide based on Q1 revenue reports of €428 million. SAP says this is due to "significantly reduced business travel due to the COVID-19 crisis."

Qualtrics revenue was €168 million, an increase of 34% year-over-year, or 32% at constant currencies.

On Sunday, SAP announced its intention to take Qualtrics public. However, the company intends to maintain majority ownership and the timing of the upcoming Initial Public Offering (IPO) has not been decided.

"SAP's acquisition of Qualtrics has been a great success and has outperformed our expectations with 2019 cloud growth in excess of 40 percent, demonstrating very strong performance in the current setup," SAP CEO Christian Klein said. "SAP will remain Qualtrics' largest and most important go-to-market and research and development (R&D) partner while giving Qualtrics greater independence to broaden its base by partnering and building out the entire experience management ecosystem."

The Services segment, including digital transformation and the Intelligence team, reported revenue of €796 million, down six percent year-over-year.

SAP's business outlook for 2020 has been confirmed, with cloud revenue predicted to be within the €8.3 billion to €8.7 billion range (non-IFRS), and total revenue expected to be within the range of €27.8 to €28.5 billion at constant currencies. SAP estimates operating profit for the year will be between €8.1 to €8.7 billion at constant currencies.

"With our investments in strategic growth areas we are confident we will not only weather the crisis but emerge even stronger," commented SAP chief financial officer Luka Mucic. "We were also pleased to see a strong acceleration in free cash flow despite the current market dynamics."