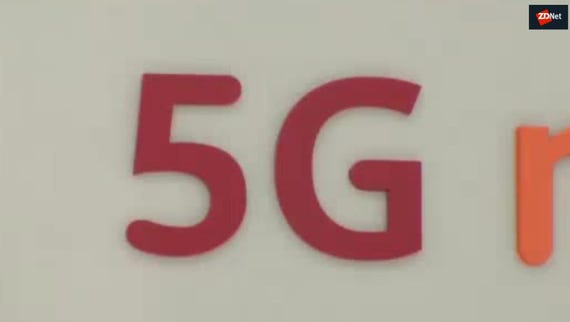 Mass-transit company Kolumbus in Stavanger, southwestern Norway, has just won the right to run an autonomous bus service on some of the city's public roads. The license is the first granted in Scandinavia, according to the company.

However, the Norwegian ministry of transport and communications-issued license comes with restrictions because current Norwegian legislation doesn't allow for completely driverless vehicles on public roads.

As a result, a Kolumbus employee must always be present on the bus, to manually override the autonomous controls with a brake button if a dangerous situation occurs.

The ministry has also set a maximum speed of 12kph or 7.5mph for the bus, as well as a maximum of six passengers on board at any time.

These restrictions may represent a significant limitation for the bus company, which has chosen to operate the route using the EasyMile EZ10 driverless shuttle bus, with its capacity of up to 15 people and top speed of 45kph or 28mph.

Kolumbus is hoping the autonomous bus will make it easier for more people to use mass transit to get to and from work.

The plan is to run the autonomous bus as a shuttle service between existing bus stops for ordinary bus lines and office buildings in the Forus area outside Stavanger.

Forus is where most of Norway's oil industry is concentrated. About 40,000 people work for 3,500 companies in a relatively small area. The autonomous bus route is planned to start up in June this year.

The bus was touted as the United States' first self-driving shuttle project for the public before it hit a semi-truck.

Smart cities: Why Oslo wants its buses to do far more than just transport people

The Norwegian capital has plans to turn its vehicles into data-generating mobile sensor platforms.

Join Discussion for: Scandinavia gets its first autonomous public...