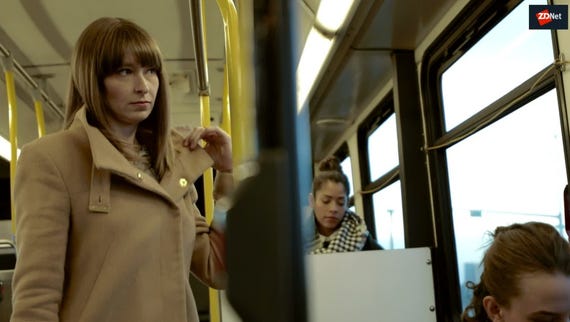 It's not only aiming to build a more efficient and flexible IT system for operating its buses, but it also wants to provide the Norwegian capital with data for new smart-city applications and services.

Smart cities need lots of data for planning, decision-making and new services. Mass-transit vehicles are everywhere in the city, so using them to provide real-time data for these applications makes obvious sense.

However, Oslo's buses currently have seven separate and proprietary systems on board, to support live data for several functions, including ticketing, passenger information, position reporting to the control center, and providing technical maintenance data to the bus operators.

These systems don't interoperate and, in some instances, they even need separate radio communications for their respective uses.

Ruter has been engaged in international standardization work through public transportation tech association ITxPT to address the vendor lock-in it's been experiencing.

The goal is for tomorrow's buses to carry an open and standards-based IT platform with interfaces and protocols that all vendors will have to support.

The result will be an easier systems-integration environment, where subsystems will be able to share resources such as GPS and radio communications, as well as their data where applicable.

The immediate operational upside for Ruter is easier data management and much shorter time to implement new functions and services. In the process, more data will be made available to Ruter, the city, and to third-party developers.

"This means that from having closed, vendor-dependent systems where the data's kept internally, all the data from the entire transport fleet will get out into the public space. All environmental sensors on board the bus, like traffic speed, light, noise, pollution et cetera, will in principle be publicly available," Ruter CEO Bernt Reitan Jenssen told ZDNet.

"So instead of five vendors providing seven systems, this will turn into a fantastic platform where new services can be created. Not only for our needs tied to the buses themselves, but also for many other needs that aren't related to mass transit at all," he added.

See: What is Hyperloop? Everything you need to know about the future of transport

Ruter is in a competitive tendering process for bus services in an Oslo municipality where this technology is central Ito the firm's bid. It is currently testing the platform on 400 buses that stream data continuously to its data center.

"This is actually one of the world's first large-scale tenders based on this technology. For us this is true smart-city technology, because it gives us platforms to develop solutions that stretch far beyond our own sector," Jenssen said.

"We're talking about a new triangulation, with customers, vendors and other users -- how to create a new coexistence based on data sharing. This is what we call 'bus as a service'."

A Stockholm data center's heat exchangers are being linked up to the city's heating network.

Join Discussion for: Smart cities: Why Oslo wants its buses to...