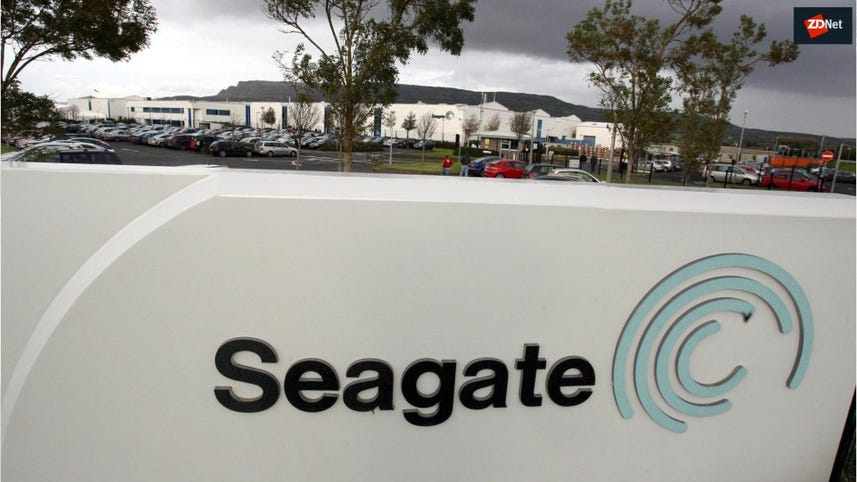 The primary attraction of the Exos X16 is increased storage capacity. The 16TB drive delivers 33% more petabytes per rack compared to 12TB drives, up to 12.8 PB in a 42U, while keeping the same footprint and therefore reducing the overall total cost of ownership.

The Exos X16 allows for a sustained data rate of 261 MB/s, and random writes of 440 IOP/s. On the reliability front it is designed to offer a workload of 550 TB per year, ten times that of a standard desktop drive.

The Exos X16 HDD is the world's highest capacity 3.5-inch 7200 RPM drive, and is designed to allow enterprise customers' ever-increasing thirst for more storage. With Seagate expecting the total datasphere -- the amount of data created, captured or replicated across the globe -- to grow from 33 zettabytes (ZB) in 2018 to a whopping 175 ZB by 2025, there's a real demand to be able to cram more storage into existing server space.

"The Exos X16 is key in reducing total cost of ownership for enterprise system developers and cloud data centers while supporting multiple applications with varying workloads," said Sai Varanasi, vice president of product line marketing at Seagate Technology. "The Exos X16 is the industry's leading helium-based 16TB capacity drive. We are partnering with our cloud/enterprise customers to bring this product to the market to fulfill the pent-up exabyte demand in data centers."

While all the attention is on SSDs, HDDs still continue to deliver when it comes to capacity. Do you think that SSDs will replace the HDD any time soon? Let me know!