Intel has released updates for Intel ME, SPS, and TXE firmware to address encryption key-spilling flaw.
Written by Catalin Cimpanu, Contributor on Sept. 13, 2018 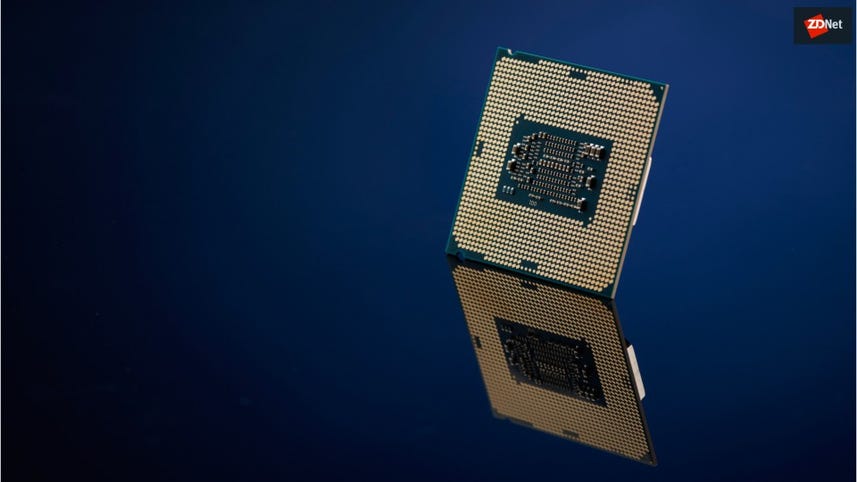 Chipmaker Intel has released firmware updates on Tuesday for a security flaw that can allow an attacker to recover, modify, or delete data stored on Intel's CPU chip-on-chip system.

The vulnerability affects the Intel Converged Security and Manageability Engine (CSME), which is a separate chip running on Intel CPUs that is used for remote management operations.

The CSME, previously known as the Management Engine BIOS Extension, includes components such as the Intel Management Engine (ME) used with mainstream Intel chipsets, the Server Platform Services (SPS) used for servers, and the Trusted Execution Engine (TXE) used as a remote management engine for tablets and embedded devices.

Intel ME, SPS, and TXE work as a separate computer on top of the main Intel CPU used by the end users. These components come with their own stripped-down OS, memory, network interface, and storage system.

Because these components are needed for out-of-band PC maintenance, they are extremely powerful, and data stored on their internal storage (known as the ME file system, or MFS) is encrypted with four cryptographic keys to ensure privacy and security.

Researchers from Positive Technologies (PT) say they found a way to recover two of these keys --the Non-Intel Integrity Key and Non-Intel Confidentiality Key.

An attacker with access to a Non-Intel Integrity Key can add, delete, or change files on the ME/SPS/TXE's storage system. On the other hand, the Non-Intel Confidentiality Key is used to encrypt the password for the Intel Active Management Technology (AMT), the actual technology that's responsible for providing remote management features at the heart of the ME, SPS, TXE components.

This is not the first time PT researchers have gained access to these keys. Back in 2017, PT researchers used a vulnerability in a debugging interface known as JTAG to recover all four of the encryption keys used by the Intel ME, SPS, and TXE.

This time around, PT researchers say they used the same attack, but instead of aiming to recover the four encryption keys, they used it to get details used to compute the two Non-Intel keys.

Researchers say their new attack gained access to the immutable non-Intel root secret, which is one of the two values, alongside the Intel Security Version Number (SVN), used to compute the Non-Intel keys. Since the SVN is a static value, it was simple to derive the Non-Intel Integrity Key and Non-Intel Confidentiality Key knowing these two values.

Intel has released ME, SPS, and TXE firmware updates on Tuesday that address this vulnerability, tracked as CVE-2018-3655.