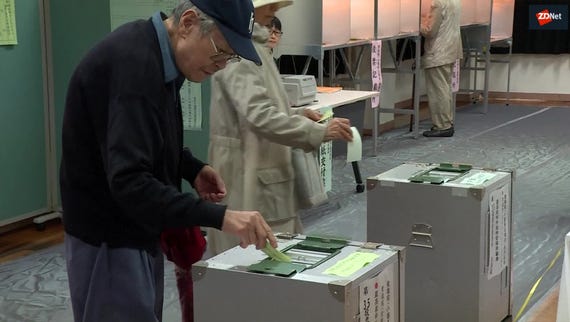 Seoul will create a blockchain complex to house around 200 companies as well as create a 100 billion won ($88 million) fund to foster talents in the sector, the city's mayor has announced.

The fund will be created through private and public investments, Mayor Park Won-soon said.

It is a five-year plan, and a total 123.3 billion won will be invested to form the complex.

Seoul said the main goal is to foster an ecosystem for the emerging technology. The city also plans to support companies and strengthen cooperation with the private sector.

The blockchain complex will be built within existing buildings in two districts of Seoul, Gaepo and Mapo, with the former taking up 600 square metres and latter 2,325 square metres by 2019. Together, they can host 73 companies.

It is also working with Samsung SDS to apply blockchain.

China's Huobi and the rise of new public blockchains in 2019

Cryptocurrency trading platforms like Huobi are gearing up to launch and transfer their operations on public chains that anybody can take part in. Will 2019 see the next evolution of blockchain and bring about large-scale decentralised autonomous organisations?

ASIC has made a number of recommendations to the ASX to further its risk management, telling the exchange robust technology governance and operational risk management is central to its effectiveness as a market infrastructure provider.

Judge rules that initial coin offerings are "securities" and SEC can go after ICO scammers for securities fraud under US securities laws.

Blockchain has the potential to enable new business models and reshape industries, but many enterprises are struggling to implement the technology, according to Deloitte.

Blockchain stands to revolutionize many industries, but many people are still unsure of how the distributed ledger technology underpinning Bitcoin works.