Judge rules that initial coin offerings are "securities" and SEC can go after ICO scammers for securities fraud under US securities laws.
Written by Catalin Cimpanu, Contributor on Sept. 11, 2018 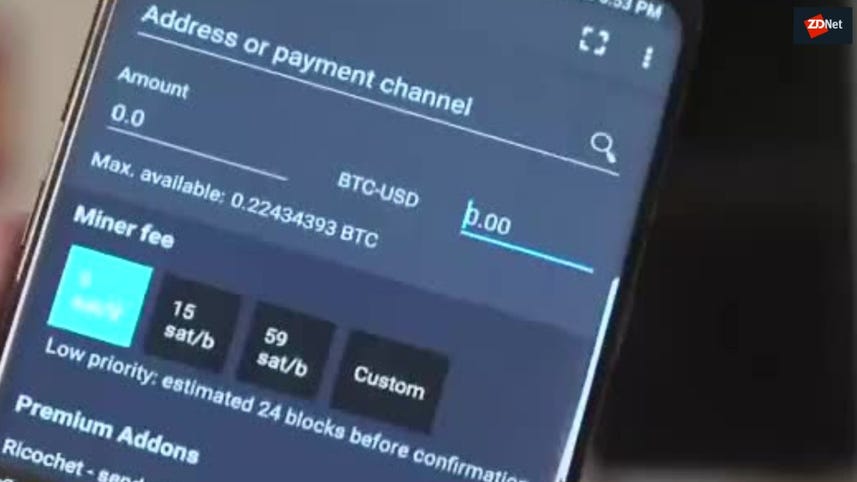 A New York judge ruled today that the US Securities and Exchange Commission can proceed with its legal case against the organizer of two initial coin offerings (ICOs), who currently stands accused of defrauding investors.

The decision, the first of its kind, grants the SEC the go-ahead to pursue criminal cases against ICO organizers under current US securities laws.

Also: These are the warning signs of a fraudulent ICO

ICOs became extremely popular in 2017, after the launch of the Ethereum blockchain platform a few years prior.

Following a simple analogy, initial coin offerings are similar to initial public offerings, but with cryptocurrencies instead of real (fiat) money.

In the case of ICOs, companies issue ICO tokens in exchange for cryptocurrency, which in most cases is Ether coins. The companies behind ICOs promise to convert the cryptocurrency into fiat money, which they later use to finance the creation of their product.

In an ideal world, as the company launches its product and makes a profit, the ICO token is also supposed to grow in value. But things rarely turn out as expected in the case of ICOs.

Also: How to spot a fake ICO (in pictures)

All year during 2017, and even in 2018, companies have often launched ICOs, raised astounding amounts of money, only to claim they've been hacked, or shut down out of the blue, while the ICO organizers made off with investors' money.

Countless of incidents have been reported in the past year, and a Satis Group study released in March this year found that 81 percent of all recent ICOs had been classified as scams.

Because of the bad reputation that usually surrounded an ICO, it was to nobody's surprise that the SEC announced a crackdown on shady ICOs in the summer of last year.

While the SEC revealed to US press in March this year that it was working on "dozens of cases" related to shady ICOs, the agency filed its first charges against ICO organizers in September 2017, when it went after three ICOs and their organizers.

The first charges came against the organizers of the Protostarr ICO, followed by charges against Maksim Zaslavskiy (RECoin and DRC ICOs), and later PlexCorps (for the PlexiCoin ICO).

The decision handed down today, first reported by Bloomberg, is part of the SEC's Zaslavskiy case.

According to a court document obtained by ZDNet, the RECoin and DRC ICO organizer tried to have the SEC's case thrown out by claiming that ICOs, because of the tokens issued during an ICO, can't be categorized as "securities" but as "currencies," hence there's no legal ground for the SEC's investigation.

Zaslavskiy argued that the SEC couldn't go after him for securities fraud under current US securities law, and the judge should have the case dismissed.

But in a document released today, the New York judge disagreed with the suspect's argument, ruling that the current US securities laws aren't "unconstitutionally vague" and that Zaslavskiy's case should go to trial, as the SEC intended.

Today's ruling unequivocally opens the flood doors for future prosections by the SEC of other shady ICO organizers, and there will be plenty to come, as quite a few have been reported in the media in the past two years.