Shopify's third quarter was better than expected as the e-commerce platform vendor continued to benefit from small businesses going digital.

Wall Street was expecting Shopify to report third quarter revenue of $657.9 million with non-GAAP earnings of 51 cents a share. 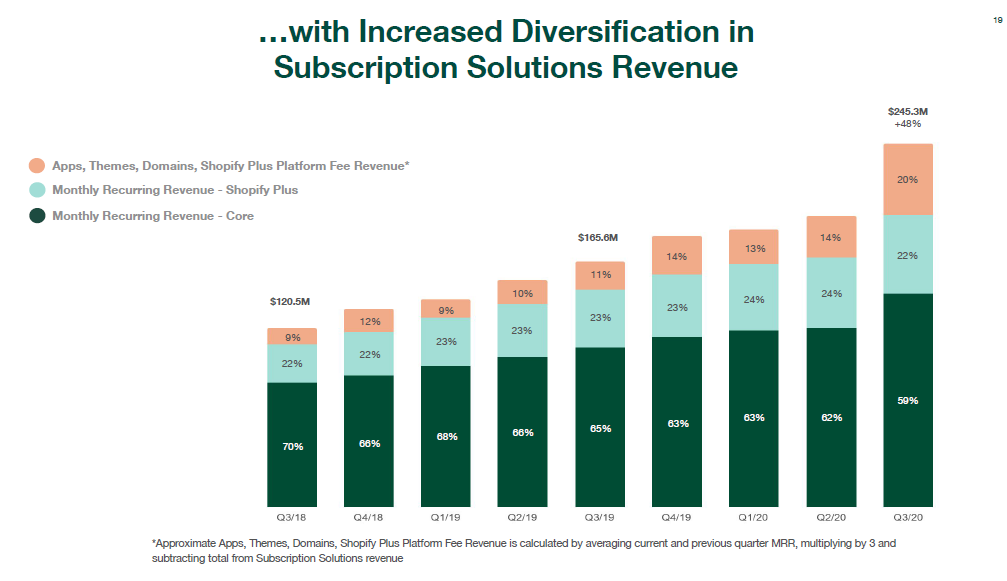 On a conference call with analysts, Finkelstein said:

Last quarter, I outlined several initiatives we shipped to help merchants adapt quickly to a rapidly changing retail environment triggered by COVID, getting them online fast and building resilience into their businesses at a really challenging time. We believe these changes in the landscape will endure as consumers' new shopping behaviors stick and become the new normal.

Shopify didn't provide an outlook for the fourth quarter or 2020. The company ended the quarter with $6.12 billion in cash, cash equivalents and marketable securities.

Finkelstein said that Shopify's merchants weren't seeing supply chain disruptions initially and noted that the holiday shopping season will be different since Black Friday and Cyber Monday will be less eventful as consumers spread spending out over weeks.

Here's a look at Shopify's stack of services that cover the range of company sizes. 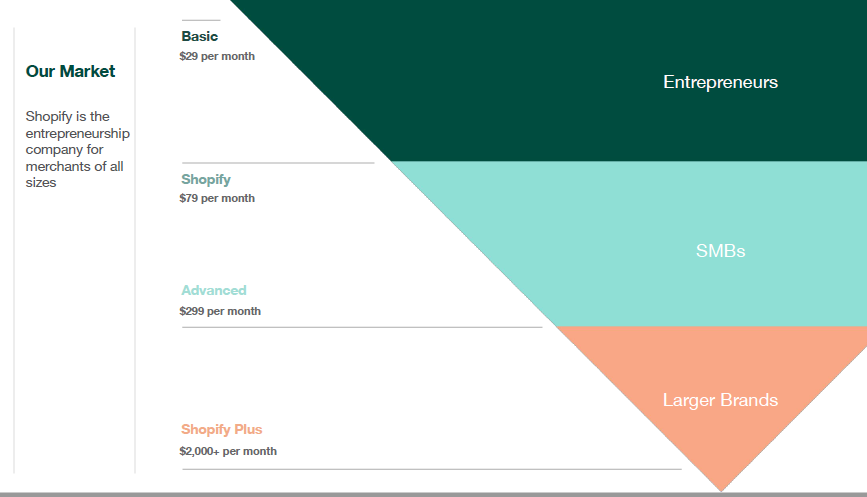 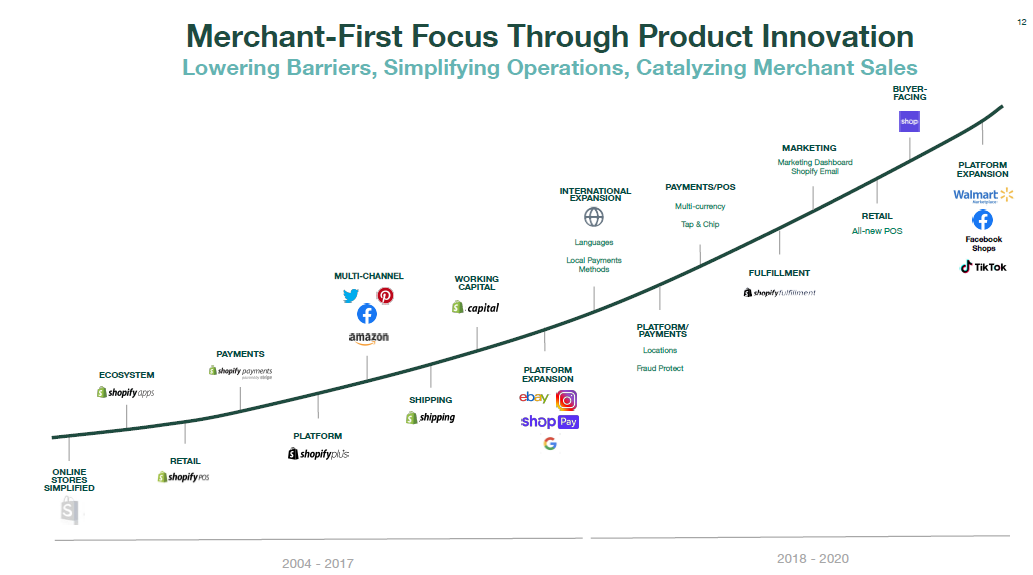