Singtel's Asian and African telcos were up 15%, while net profit for the company slipped by almost one quarter.
Written by Chris Duckett on Feb. 12, 2020 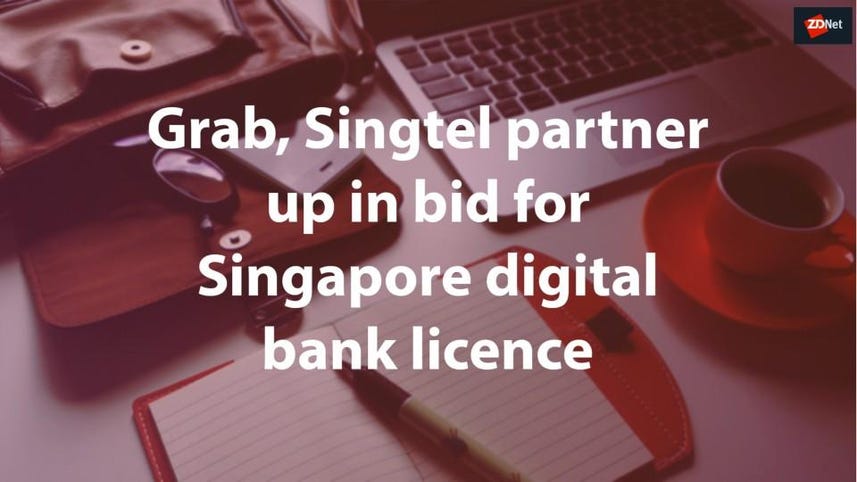 Singtel reported lower revenue and profit for the third quarter to 31 December 2019, but its regional associates throughout Asia and Africa provided a rare bright spot.

In total, the regional associates pre-tax profit was up 15% to SG$393 million. Leading the way was Filipino telco Globe, which increased its pre-tax profit by almost a third to SG$85 million, with Thailand's AIS and Intouch being up 6% to SG$84 million and 5% to SG$22 million, respectively. Headed in the opposite direction was Indonesian telco Telkomsel which made the largest contribution of SG$289 million but that was down 5% from the year prior, while Airtel in India and Africa lowered its loss by one-third to have a pre-tax loss of SG$87 million.

Airtel has been pinned as being a drag on Singtel's profitability in recent quarters.

Overall for Singtel, operating revenue was down 5% to SG$4.4 billion, with earnings before interest, tax, depreciation, and amortisation (EBITDA) down 2% to SG$1.16 billion, and net profit after tax dropping by one quarter to SG$627 million.

Its Singapore consumer segment saw revenue drop by 5% to SG$565 million, as EBITDA was steady at SG$197 million. Singtel said its mobile revenue was down 7% as the number of SIM-only plans increased and voice usage dropped.

In enterprise, Singapore was stable while Australia was down 19%, as EBITDA shrank 11% to SG$383 million.

For the digital life group, revenue dropped 15% to SG$310 million while the EBITDA loss halved from SG$16 million.

By the end of the quarter, Singtel had reduced its overall headcount by 2.5% compared to the same time last year to 22,858.

"It's been a challenging quarter," Singtel Group CEO Chua Sock Koong said. "Weak macroeconomic conditions have weighed on our enterprise business and Optus saw eroding margins in its fixed retail business with the higher mix of NBN customers.

"While we are also dealing with the threat of the coronavirus which could see business sentiment subdued further, we remain focused on supporting our staff and customers while continuing to enhance our networks to shift our core and digital businesses to the 5G world."

Singtel said it would hand its 5G proposal to the Singapore government later this month, after it filed a submission with Grab for a digital full bank licence in Singapore.

The third quarter results of its Australian arm Optus could have been worse, but payments from the country's National Broadband Network company kept EBITDA growing.

Singtel said it expected Optus' woes in selling mobile hardware to continue into the fourth quarter.

For its full year, Singtel said it was expecting stable revenue and EBITDA to shrink by a "low single digit".

Ride-sharing operator and telco plan to form a joint entity, with Grab owning a 60% share, and apply for a digital bank licence in Singapore, where they will look to target "digital-first" consumers and small and midsize businesses.

Airtel once again pinned for dragging down Singtel earnings

Adverse court judgment in India slaps Singtel with a SG$1.4 billion hit to its bottom line.

Rather than suffering a 22% drop in EBITDA, Optus was able to report 10% growth thanks to payments from NBN.