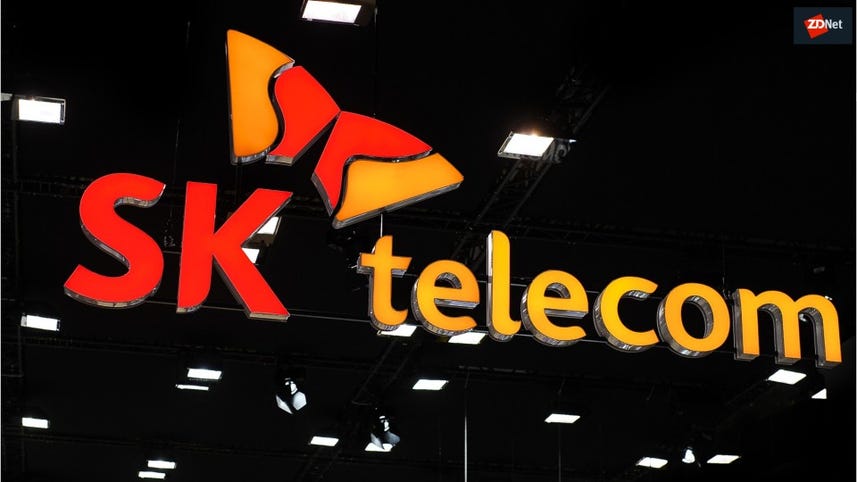 SK Telecom has launched a smart tag that will use its Internet of Things (IoT) network to track the location of children and pets.

Called SmartThings Tracker, the tag is sized 42.1mm X 42.1mm X 11.9mm and weighs only 24 grams. The device, made by Samsung Electronics, is also water and dust proof.

The use of the network also allows parents or pet owners to track the tag from their smartphones even if far away, unlike most conventional Bluetooth smart tags, the telco said.

The tag also has a hybrid positioning system that reads GPS and Wi-Fi information besides the LTE signal, allowing for a more precise location. Users can download a dedicated app to activate the tracker and can set the tracker to send a notice to the smartphone when it enters certain areas.

Earlier this month, SK Telecom announced that it is installing earthquake sensors in its radio stations to assist forecasts.

Samsung Electronics has launched Air Dresser, an internet-connected dresser that catalogues clothes and their cleaning history.

Telstra has moved into the 'location of things', launching consumer, small business, and enterprise solutions for connected asset tracking.

Samsung
Why would Apple recycle old chips in the new iPhone?