Medicinal chemists may be next victims of automation if project proves successful.
Written by Greg Nichols, Contributing Writer on Jan. 4, 2018 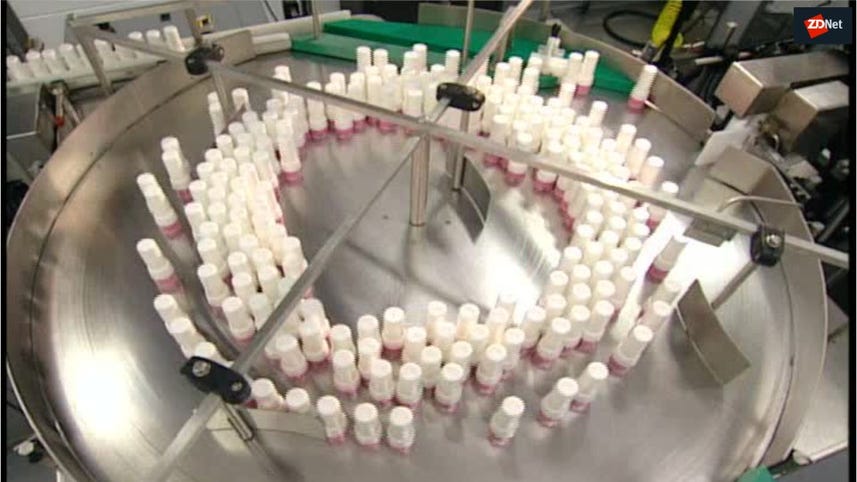 Insilico Medicine, a Baltimore-based artificial intelligence company specializing in drug discovery, is hoping to mine the brains of medicinal chemists, the people who come up with drugs.

If successful, that could mean Insilico will be able to generate ideas for new, better drugs much faster than can be done presently.

The crowdsourced project, which Insilico is calling Chemistry.AI, hinges on monitoring and collecting data from highly trained medicinal chemists as they work, allowing the company's AI to glean insights into complex decision-making processes.

To capture the decision-making process, participating scientists will wear an electroencephalography (EEG) headset made by a company called Emotiv. The Emotiv headset also tracks head movement and facial expressions while cameras track the chemists' eye movement.

"Medicinal chemists with several years of experience have the ability to distinguish the good molecules from the bad ones just by looking at their structure or its numerical properties and various scores," explains Insilico founder Dr. Alex Zhavoronkov.

As the scientists look at molecules on a computer screen, the headset will essentially record the process by which they form assumptions, such as whether the molecules will lead to toxicity in humans. Over time, the aggregated data could teach Insilico's deep learning AI to produce effective, safe molecules.

Aside from increasing the speed with which new drugs can be formulated, an AI-led process would also reduce inherent blindspots that even the best-trained medicinal chemists have.

"Depending on their prior experience with the various types of chemistry ... and their background, their assessment is often biased," explains Dr. Zhavoronkov.

By collecting data from enough high-performing chemists, Insilico hopes to create AI applications that can discover new drugs while counteracting those individual biases.

Amazon, Google, IBM, Microsoft and other publishers released 2,200-plus APIs into the wild over the past year.