Microsoft brings more of Teams video-calling experience to Skype on the desktop and iOS devices.
Written by Liam Tung, Contributor on July 20, 2020 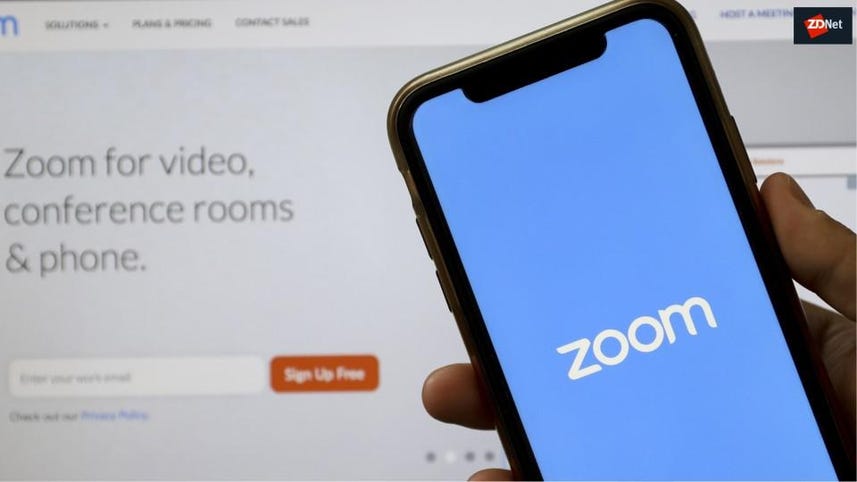 Microsoft has rolled out Skype version 8.62 which brings features from Microsoft Teams to the Skype video-calling experience.

Skype on the desktop now offers users a catalogue of preset images from which to choose as the default background. This builds on the existing capability for users to upload their own background image.

Microsoft rolled out custom background features in Teams this June and has offered background blur effects for some time. However, while it can hide a messy room, Microsoft says the background effects don't guarantee to hide sensitive information from others on a meeting.

As noted by Neowin, Skype grid view has been improved for mobile and desktop. On mobile, users can see up to nine others simultaneously, while on the desktop the view has been expanded from nine to 12.

Additionally, Microsoft says it has improved message sync when some conversations weren't updating.

Microsoft last month released a preview of consumer-focused features for the iOS and Android versions of its Teams group-collaboration platform. However, the company hasn't confirmed whether it plans to replace Skype consumer with Teams.

Microsoft has also brought the background blur feature to Skype on iOS, allowing users to filter out real-world backgrounds. The blurred background effect is not available on Skype for Android and there's no word from Microsoft whether or when it will be.

To turn on blur or customized backgrounds on iOS, users can tap the three-dot "more" menu and switch on "Blur my background".