Full Bio
Posted in Between the Lines on August 14, 2019 | Topic: Collaboration 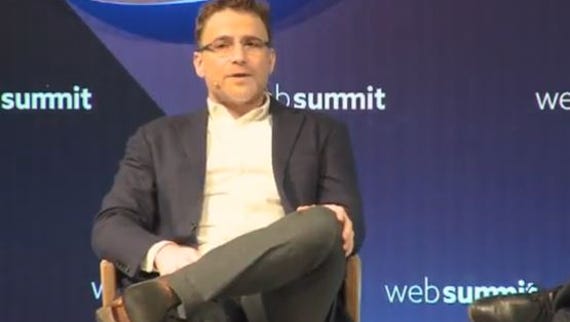 AI and the future of work: A conversation with Slack
Watch Now

A survey by Slack found that meetings have diminishing returns, companies need to outline strategy once a month and there's a race to keep employees aligned with goals.

Slack's State of Work report is based on a survey of 17,000 knowledge workers ages 16 to 64 across multiple industries, locations and titles. Slack also followed up the data with interviews of economists, workplace psychologists and respondents for context.

Now Slack's report is partly designed to get enterprises on the collaboration bandwagon and consolidate their software footprint, but it has some notable nuggets to ponder. Slack's report highlights multiple disconnects that could be solved by technology but often need cultural changes. Figures to know: