Full Bio
Posted in Between the Lines on March 13, 2020 | Topic: Tech Industry 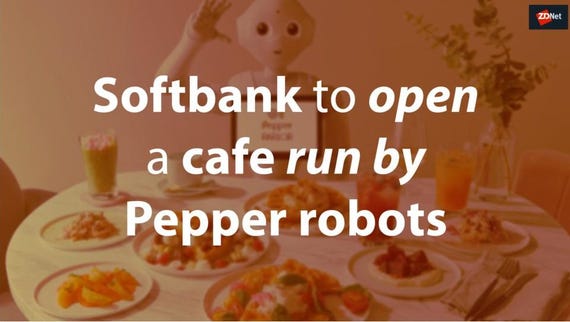 SoftBank is planning to buy back up to $4.8 billion in existing shares in a bid to placate investors concerned about the firm's falling stock value.

As reported by Reuters, SoftBank said on Friday that up to 7% of overall shares could be purchased for up to 500 billion yen.

The company has faced a financial minefield over the past year and as a result, share value is on a downward spiral, falling from $25.37 at the beginning of March to $17.09 at the time of writing. Over the course of the last year, SoftBank share value has declined by approximately 20%.

See also: SoftBank will use telco shares as collateral to secure $4.5 billion in loans

Problematic investments including the financial sinkhole WeWork has turned out to be, and poorly-performing Uber and Slack IPOs, has ensured the SoftBank Vision Fund has been working on an operating loss.

Paul Singer's Elliott Management Corp. has previously demanded a buyback scheme of up to $20 billion, and so the announced purchase will, at least, meet this request in part. Elliot is a prominent SoftBank investor with a stake of roughly $3 billion.

Elliott has also demanded greater transparency when it comes to the Vision Fund's operation and investments.

A SoftBank spokesperson told the news agency that the buyback has been initiated on SoftBank's own accord. In addition, no new financing for the buyback scheme is planned.

The buyback will begin on Monday and will continue over a 12-month period.

SoftBank founder Masayoshi Son previously hinted that a buyback scheme would take place. Both Son and Elliott have long argued that SoftBank's market valuation is lower than it should be and does not align with the company's assets and the value of its investment portfolio.

Buying back shares at this moment, due to the low price in relation to the value of SoftBank holdings -- as well as the global market slowdown prompted by COVID-19 -- is likely a sensible move for SoftBank. The novel coronavirus outbreak is expected to impact SoftBank investments in areas including ride-sharing and hotels, as noted by the Financial Times.

SoftBank Group said in February that the company was seeking up to $4.5 billion in loans to weather the storm and was willing to offer collateral in the form of up to 953 million shares belonging to the firm's telecommunications arm.

Any funds raised, through a consortium of 16 financial organizations, will be used to boost operating cash flow.