Most tech workers wouldn't be happy with Facebook's localized salaries, which are set to take effect next year.
Written by Liam Tung, Contributor on June 24, 2020 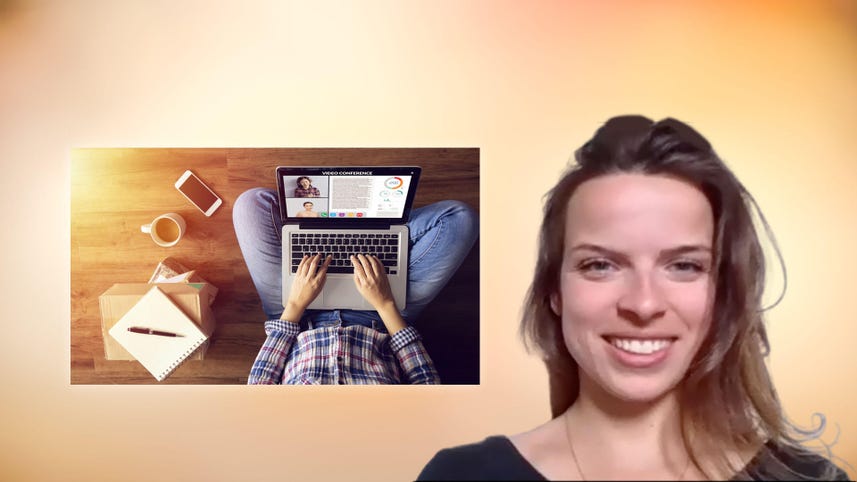 As more companies consider remote working a permanent feature of employment in the post-COVID-19 future, some companies like Facebook are introducing 'localized compensation' – or pay cuts for those who choose to work remotely in cheaper places than its Bay Area headquarters.

But will technology employees accept pay cuts or jump ship if forced to accept a lower wage for working remotely?

Hired's survey finds that 56% of technology workers wouldn't take a pay cut to permanently work remotely full time, while 32% say they would take a cut. Another 12% said the question didn't apply to them.

In the wake of the coronavirus outbreak, Facebook CEO Mark Zuckerberg said over the next five to 10 years, around half of Facebook's workers could be remote workers.

It currently has about 48,000 employees across the globe. Facebook in March told employees they could work remotely until the end of the year.

As Bloomberg reported in May, Zuckerberg told Facebook employees the company would localize all employees' compensation on January 1, 2021, and that employees must report where they're living or face severe penalties.

"They can do whatever they want through the rest of the year, but by the end of the year they should either come back to the Bay Area or they need to tell us where they are," he said.

The policy means workers employed at Facebook's Bay Area headquarters who decide to work remotely from a cheaper location could face a pay cut.

If other tech companies follow suit, Silicon Valley tech workers planning to escape San Francisco's high rents during the pandemic might not end up with the gains they hoped for by taking their salary to a cheaper city.

Interestingly, Hired also found that tech workers are split on the idea of localized salaries when not specifically applied to their salary. Around 40% support 'cost of living' adjustments while 40% are against it.

Higher salaries today, of course, aren't the only reason people pick a city. Networking with top-end tech talent and culture has been one of San Francisco's main draw cards for ambitious tech workers, even if the city – where a one-bedroom flat can cost over $2,000 a month – sucks up a bigger part of their wages in the short term.

The Bay Area still has the highest average salary of $155,000, up 7% on last year. But Austin and Toronto are seeing the highest salary growth, each up 10% on last year's average tech salaries in the cities.

Silicon Valley employees have a lot to gain by taking their Bay Area salary to, say, Denver or Austin.

Hired looked at salaries adjusted for the cost of living in the Bay Area, factoring in the city's higher costs for rent, real estate, utilities, groceries, local taxes and transportation.

Hired finds that with these factors considered a $155,000 salary from San Francisco would amount to a $224,000 salary in Austin, $202,000 in Denver and $188,000 in Seattle. This assessment might seem to justify Facebook's approach, assuming it will have mass remote working in the future but still needs to recruit talent for projects at its headquarters.

It seems there is also an appetite among tech workers for relocating out of expensive tech hubs if given the opportunity to work remotely on a permanent basis. Around 53% say they would be more likely to move to a cheaper city if given that opportunity.

While most tech workers are against the idea of cost-of-living adjustments, Hired finds that 57% would be willing to forgo extra pay equal to office perks, such as free lunches and fitness classes. The remainder would not.

Developer
From Windows 98 to Mars 22: This 20-year-old spaceship just got a software upgrade