Bug crashes and freezes PlayStation 4 consoles. The only way to recover is by performing a factory reset for the entire console.
Written by Catalin Cimpanu on Oct. 15, 2018 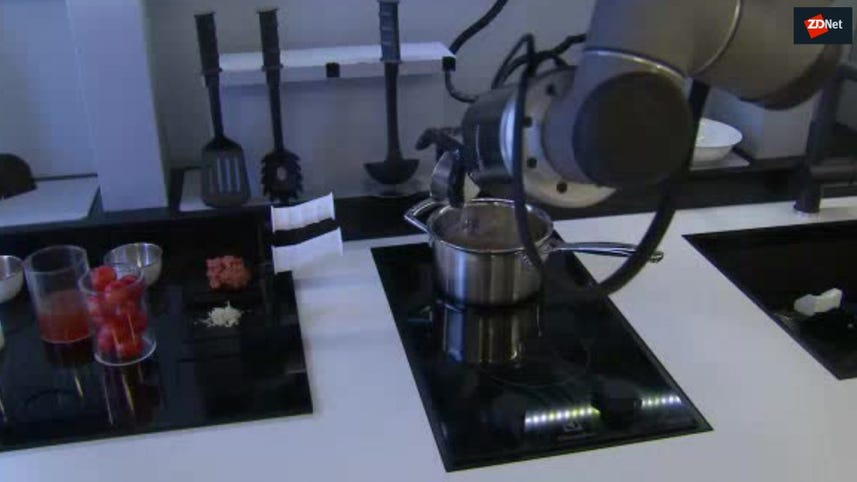 Sony is working on a fix for a bug that allows players to crash opponent's PlayStation 4 consoles by sending a specially-crafted message, a company spokesperson has told ZDNet.

It is unclear when the bug was introduced in the PlayStation 4 firmware, but reports from victimized users have first surfaced online last week.

Users who were on the wrong end of the bug reported receiving direct messages from other players, usually during games.

Users said that when they received the message, the bug caused the PlayStation 4 console to crash and permanently freeze. The only way they were able to regain access to their device was by performing a factory reset of the console.

The message consists of a piece text (it can be anything), followed by a Unicode character, and the heart emoji, as seen in the image below.

Sony said it's aware of the issue and investigating. The company recommended that users modify their privacy settings and disallow other users from sending messages until the company rolls out a fix.

Users can disable their account's ability to receive messages by visiting this link in their browser, and switching the "Messages" option to "No One."

Only PlayStation 4 consoles are affected. When users try to view the messages on the PlayStation mobile apps, the message does not crash those apps or the smartphone.

Sony plans to update the issue via a firmware fix, although the company did not provide any timeline for a fix.

Also: Technology that changed us: The 2010s, from Amazon Echo to Pokémon Go

Most users who used the bug used it for cheating, crashing their opponent's consoles so they could win games.

"Trigz34th and bj19501067bj the two players who used this exploit initially are now almost diamonds on Rainbow Six from using this exploit. It amazes me that they haven't been banned yet," said a user on Reddit over the weekend.