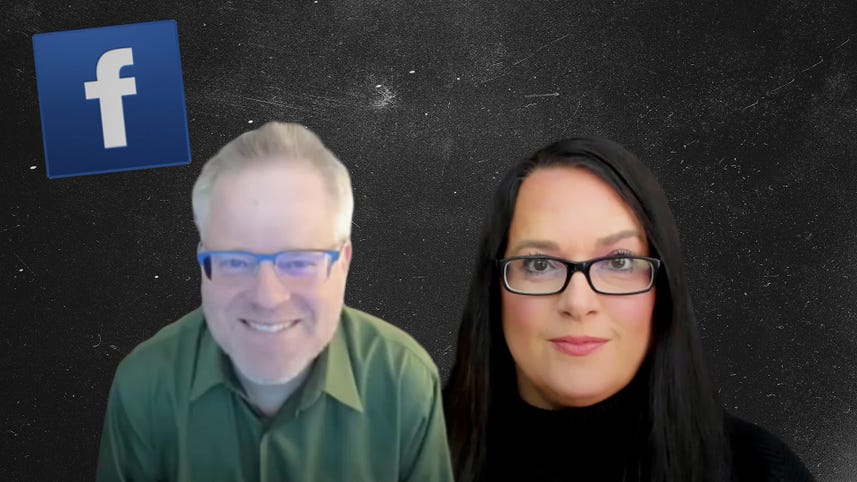 George Soros is calling for the replacement of Mark Zuckerberg at Facebook because of a hidden alliance with President Trump and that he won't fact-check political advertising, revealing his pursuit of profits over controlling distribution of fake news and misinformation.

In an opinion column in the New York Times, Soros claimed there is an informal agreement between Trump and Zuckerberg: "Facebook will help President Trump to get re-elected and Mr. Trump will, in turn, defend Facebook against attacks from regulators and the media."

He says proof is in the fact that Zuckerberg has met with the President as recently as just over four months ago on September 19, 2019. And that Zuckerberg's refusal to fact-check political advertising, "has flung open the door for false, manipulated, extreme and incendiary statements." And presumably clearing the way for any future Trump campaign sourced misinformation and the inevitable victory of a second term which Soros predicts in his column.

He identifies Facebook as a media company and not as a "platform" which means it should be held accountable for all that it publishes.

He attacks Sheryl Sandberg, chief operating officer at Facebook, for continually repeating, "The worn Silicon Valley cliché that Facebook is trying to make the world a better place. But Facebook should be judged by what it does, not what it says."

He ends with a call for the replacement of Zuckerberg and Sandberg because of their goal of maximizing profits without consequence. "They should not be left in control of Facebook."

Foremski's Take: Can software engineers save the world? After all, they know how to access lots of data and process it,  and come up with software solutions to difficult problems.

Surely, this means that Mark Zuckerberg at Facebook, with access to an enormous amount of data and programmers, can come up with solutions to some of our most challenging problems, such as fake news and misinformation?

George Soros is expecting a lot from Zuckerberg;  he is a software engineer but that doesn't mean he has any super powers in solving society's big problems. He knows Javascript and Php.

It's why Zuckerberg has told politicians that he welcomes government regulations. Because then Facebook doesn't need to come up with solutions to problems it doesn't understand — the responsibility is shifted outside the organization.

Yet Soros sees Zuckerberg executing a carefully planned strategy of using Facebook's technology and data to re-elect Trump. Such partisanship is highly unlikely and it is a misreading of Zuckerberg's intent and capabilities.

Zuckerberg is very much like all other software engineers: they know how to write code. They don't have any special abilities or insights in solving complex societal issues — no matter how much data they have.

Health
How to customize Alexa's responses to Routines