South Australian government commits AU$6.5m to launch its own satellite in 2022

The low-orbit satellite will be used to support improvement of state emergency, environment, water monitoring, and bushfire mitigation services.
Written by Aimee Chanthadavong on Jan. 19, 2021 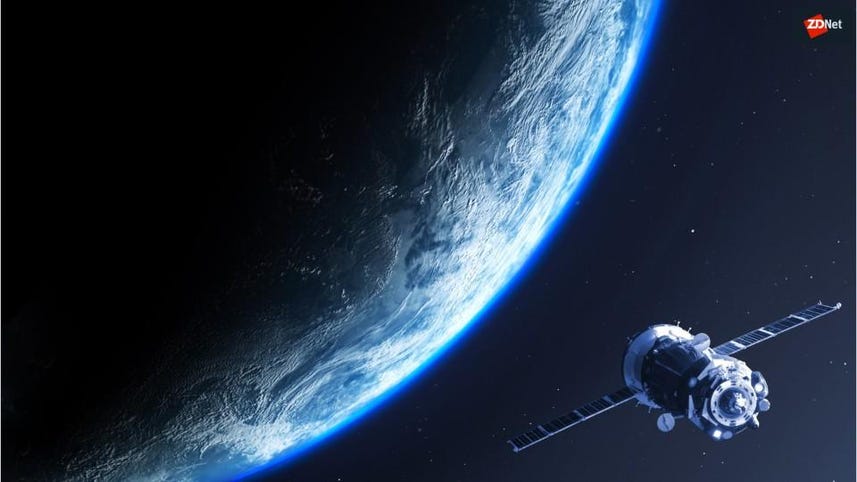 The South Australian government has announced a AU$6.5 million SASAT1 space mission that will see the state launch its own small satellite into low orbit in 2022.

The state government has appointed SmartSat Cooperative Research Centre to lead the mission, while IoT satellite startup Myriota has been contracted to provide data collection about weather events, including rainfall and bushfires, from the ground-based sensors and Earth observation imagining.

Satellite manufacturing company Inovor Technologies will also be involved in the project and has been charged with designing and building the satellite.

When launched, the satellite will be used to support the improvement of state emergency, environment, water monitoring, and bushfire mitigation service over three years to 2024.

South Australian Premier Steven Marshall said the project is part of the state government's space sector strategy, which was announced in November.

"South Australia is embarking on a bold mission with industry to design and build a satellite to deliver space-derived services to the state -- a venture never undertaken before by any state government around the country" he said.

"Not only will the satellite help us make better decisions for state services, it comprehensively cements South Australia as the space state.

"Applications include using the data and imagery we collect to solve real life problems, like helping farmers monitor water levels so they can more accurately predict future yields."

Myriota CEO and co-founder Alex Grant said the mission would provide an opportunity to better understand the state's environment.

"The Space Services Mission will benefit South Australians through the improved delivery of emergency services, and environmental monitoring," he said.

Back in 2018, South Australia was named as the home-state of the Australian Space Agency.

The state re-announced its commitment to the Australian space sector during its recent state budget. It touted that as part of the state's economic recovery from post-COVID-19, it would be creating "exciting jobs of the future" in areas such as space.

Enrico Palermo will take over from Dr Megan Clark in January.

CSIRO will commit AU$100 million annually to the cause and is calling on industry, academia, and government to help.

It will be used to help identify threats and monitor debris and space weather events.

As part of an ongoing effort to grow the local space sector over the next 10 years.