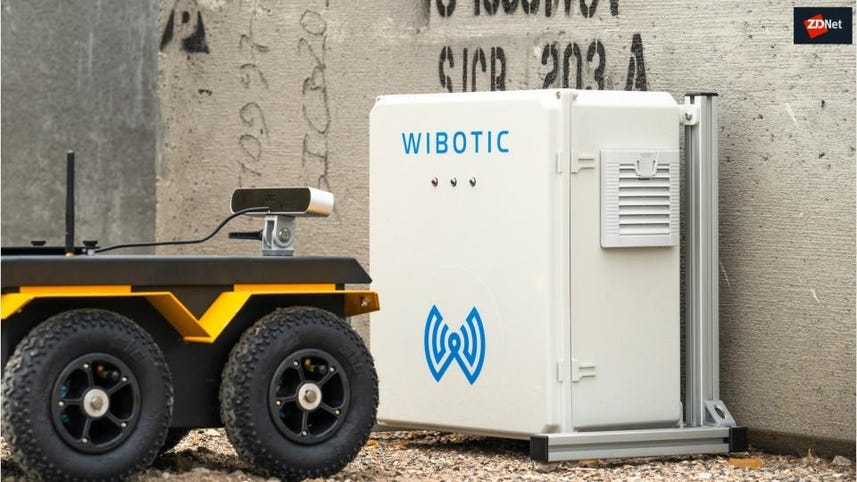 Rather than traditional rocket-launching tech used by Amazon CEO Jeff Bezos' Blue Origin and Elon Musk's SpaceX, Virgin Orbit launches its rockets from the wing of an aircraft while in flight.

According to Virgin Orbit, one of its LauncherOne rockets reached space during its second launch demonstration.

Virgin Orbit contends that its air launch system is better than ground-based launch pads because the rockets have a superior payload capacity and it's less vulnerable to the weather conditions that have hampered many SpaceX launches.

Virgin Orbit's carrier aircraft was a customized Boeing 747-400, which took off from Mojave Air and Space Port in California at 10:50 A.M. It flew out to a launch site over the Pacific Ocean, about 50 miles south of the California's Channel Islands, according to Virgin Orbit.

The two-stage rocket ignited and propelled into orbit, deploying 10 CubeSats. The launch demonstrated that affordable access to space is possible, Virgin Orbit said.

With this successful demonstration in the books, Virgin Orbit will officially transition into commercial service for its next mission. Virgin Orbit said it has launches booked by customers ranging from the US Space Force and the UK's Royal Air Force, and onto commercial customers like Swarm Technologies, Italy's SITAEL, and Denmark's GomSpace.

In contrast, SpaceX delayed its first launch for 2021 yesterday due to bad weather conditions. It was meant to carry 60 Starlink broadband-beaming satellites. Still, much of the momentum is with Musk's approach with reused rocket boosters, which have carried almost 1,000 Starlink satellites into low Earth orbit at an altitude of about 340 miles (550 km).

Blue Origin beat SpaceX to the mark on reusable rockets, but Amazon has yet to launch any of the 3,236 broadband satellites the Federal Communications Commission has approved for it to operate. Last month Amazon unveiled a prototype of the end-user terminals it plans to use, which its engineers said were smaller and more cost efficient than Starlink's.