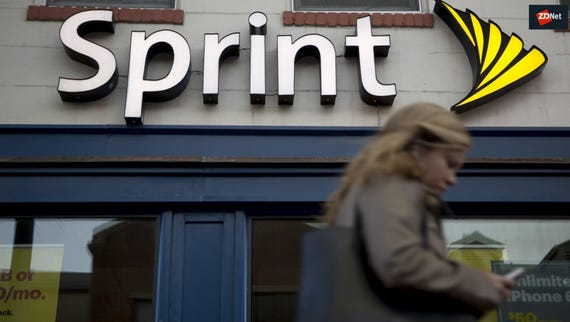 Sprint has agreed to settle its lawsuit against AT&T over its "5G E" advertising, as Law360 first reported, bringing an end to the dispute over branding that Sprint characterized as false and misleading. AT&T said in a statement to ZDNet that the two parties have settled the disagreement amicably.

While the suit is settled, AT&T will continue to use its 5G Evolution advertising.

Sprint filed the suit in February in the US District Court Southern District of New York, charging that AT&T's advertising duped consumers into believing its 4G LTE Advanced network is actually 5G. The complaint claimed that AT&T made itself seem more technologically advanced than its competitors, causing "irreparable harm" to Sprint.

In another blow to AT&T's 5G E advertising, a study released by OpenSignal last month found that 5G E delivered speeds at or below those of enhanced 4G LTE networks. AT&T, however, said OpenSignal's methodology was flawed.