SSD prices: how low will they go?

If you've been holding off on buying a new SSD or high-capacity thumb drive due to price, there's good news: prices are dropping fast. The capacity squeeze that sent NAND flash and DRAM prices soaring last year is ending -- but a new bottleneck is looming.
Written by Robin Harris, Contributor on June 27, 2018 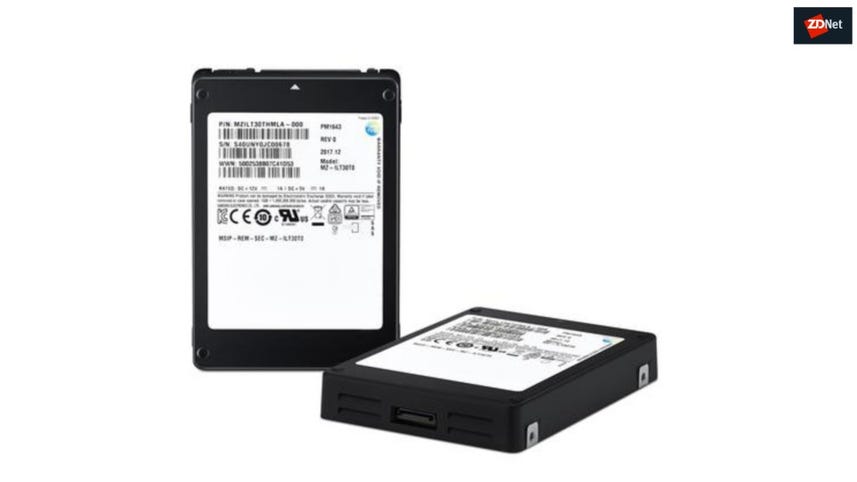 I'm a big fan of SSDs in notebooks. If you have an older laptop -- 2012 or earlier MacBook for instance -- replacing its hard drive with an SSD is a no-brainer upgrade that will add years to its life. Same with Wintel notebooks, of course, but usually you'll be better off buying a new model and getting the latest bells and whistles.

But starting in late 2016, a weird thing happened: after declining for years, prices reversed and started climbing. This was partly due to climbing smartphone capacities and sales, and partly due to a pause in bringing new capacity online.

So prices spiked and I, for one, stopped buying SSDs. Of course, Apple and Samsung, the two largest consumers of NAND flash, didn't. They weren't paying retail either.

So supply and demand started to equalize. Now flash prices are expected to decline 15 percent this year on a 45 percent increase in supply.

DRAM is a different story, with prices expected to climb again this year by another 23 percent. Mobile is the driver for DRAM prices, as it is for flash.

The threat now is not fab capacity. It's wafer capacity.

Chips are built on wafers. Different kinds of wafers are optimized for the production of various semiconductors, such as discrete components, or, at the other end, microprocessors.

Fabs buy wafers on the open market. And today, the companies that produce wafers are supply constrained.

As long as fabs are able to pack more capacity on a wafer, the market balance will remain. But if demand pushes production beyond what the wafer vendors can provide, we're looking at higher prices.

Given all the heavy breathing around "trade wars" and tariffs, one would think that our supply chains look like board games. Move the pieces around, win -- or lose -- some territory, and move on.

But supply chains are a lot more interwoven than they were 20 years ago. Just-in-time means no-buffer-stocks. So when supplies tighten -- or are interrupted -- as they were with the Thai floods, the effects are near instantaneous.

The NAND flash and DRAM pricing issues of the last couple of years underscore how sensitive international supply chains are to disruption. Industry execs understand this. Unfortunately, not everyone in Washington does.

So buy those SSDs, thumb drives, and DRAM now. We could be in for a wild ride.

PGP encryption won't protect your data. But PURBs can

You may think that encrypting your sensitive files with, say, PGP may protect your data -- but you'd be wrong. Most encryption formats leak a lot of plaintext metadata, and that's a problem. Here's what you need to know.

A decade after flash burst on the enterprise scene, all-flash data centers remain the exception. But startup Burlywood plans to rearchitect flash SSDs so even hyperscale data centers can go all flash. Here's how.

Why SATA flash drives are being left in the dust

The SATA interface on SSDs was a marriage of convenience, not love. Flash SSDs are so fast that SATA simply can't keep up. But NVMe can, and that is changing how how systems are configured and infrastructures are designed.

Computer systems fail. Most failures are well-behaved: the system stops working. But there are bad failures too, where the systems works, but really s-l-o-w-l-y. What components are most likely to fail-slow? The answers may surprise you.