The malicious use of the cellular communications devices is a "real and growing risk," a federal official told a US senator.
Written by Stephanie Condon, Senior Writer on April 3, 2018 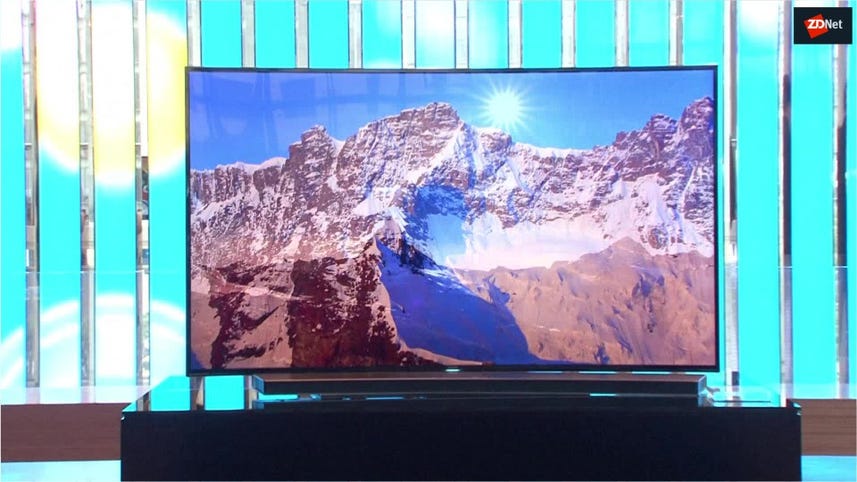 Video: Don't want your smart TV spying on you? Then follow these steps

The Department of Homeland Security has found evidence that foreign spies are using fake mobile base stations, commonly known as stingrays, to gather information in Washington, DC.

In a letter to US Sen. Ron Wyden (D-Oregon), DHS official Christopher Krebs acknowledged that the DHS National Protection and Programs Directorate (NPPD) "has observed anomalous activity in the National Capital Region (NCR) that appears to be consistent with International Mobile Subscriber Identity (IMSI) catchers."

See the letter below.

While the NPPD "has not validated or attributed such activity to specific entities or devices," Krebs also wrote that the Directorate "believes the malicious use of IMSI catchers is a real and growing risk."

As the Associated Press reported earlier, this is the first time the US government has acknowledged what appears to be the use of stingrays in the US by foreign actors. Their presence in Washington could put at risk the communications of members of Congress, the intelligence community, and others with sensitive information.

Krebs said the NPPD has also observed "anomalous activity" outside of the nation's capital that appears to be consistent with stingrays.

These controversial surveillance devices can only be lawfully used in the US by local police and law enforcement. They're often used without warrants, in order to carry out indiscriminate cellular surveillance. They trick cell phones into downgrading to the 2G standard to easily intercept communications and track locations of anyone nearby.

Krebs told Wyden that the DHS currently lacks the technical capability to detect IMSI catchers and would need more funding to to change that.

Researchers found at least one major flaw in the five leading stingray surveillance trackers for Android.

It looks likely that 5G will sideline IMSI catcher, or stingray, fake mobile base stations.