Stratasys' 2017 outlook was lower than expectations, but the company said it is building for the long-term with industry focused use cases for additive manufacturing and 3D printing.
Written by Larry Dignan on March 9, 2017

Stratasys delivered fourth quarter results in line with expectations and said business was improving, but cut its outlook for 2017.

Wall Street was looking for non-GAAP earnings of 49 cents a share on revenue of $692.9 million.

Stratasys said that it will continue to invest in building out industry use cases and "high-value added applications" in 2017.

3D printing and additive manufacturing companies have had a rough time in recent quarters. 3D Systems along with Stratasys have delivered rocky results relative to expectations. Stratasys has stabilized revenue and posted slight gains in the fourth quarter.

Our industry is continually maturing, and moving beyond general purpose design and engineering rapid prototyping into use-cases that target specific high value-added applications within key industry segments, ranging from advanced prototyping, through to production tooling and production part manufacturing applications.

Today, we are reallocating resources from a general purpose, "one size fits all" development strategy, and further emphasizing key customer engagements, with development projects closely associated with their needs.

Here's a look at some of the vertical cases Stratasys is developing: 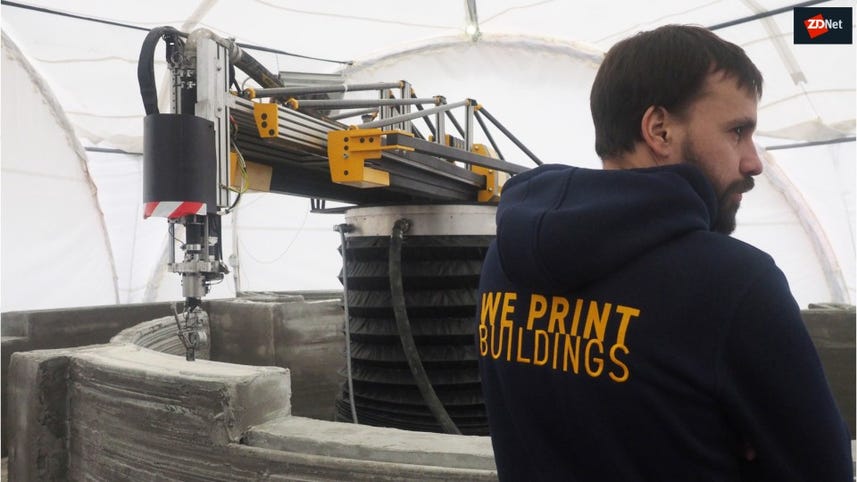