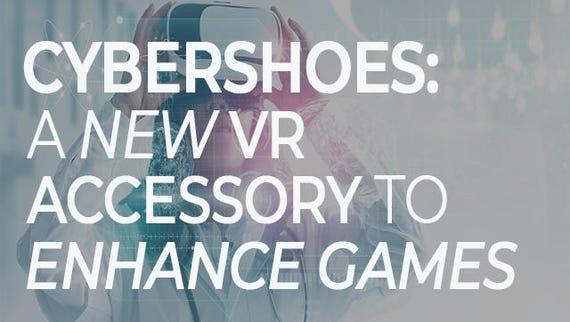 Google Stadia -- Google's next-generation games streaming service, unveiled in March -- is an ambitious project: Game software runs on high-spec systems in Google's data centers, players use controllers connected via Wi-Fi to play games, and video is streamed back to the player, making it possible to play any game built for Stadia on a device with a sufficiently fast connection for video streaming.

Stadia could relieve gamers of the constant upgrades needed to play the newest games on the highest graphics settings, but the success of this depends entirely on the quality of the internet connection available to users. Microsoft claims 162 million Americans do not have access to broadband internet, which it defined as speeds of 25Mbps or greater. Similarly, delays in ping times could hamper actual gameplay -- while not a problem for turn-based games, the effects would be more obvious in first-person shooters and racing games.

Two weeks after the unveiling of Stadia, a retro-focused startup called Antstream is appealing to potential backers on Kickstarter, aiming to deliver games emulated in the cloud through video streaming.

Consider the implications of this, from a bandwidth perspective: The Neo Geo version of Fatal Fury is almost 7MB, uncompressed. The emulator package needed to play it would trivially fit in under 2MB. Assuming the stream is the native 320x224 resolution, the data use from streaming exceeds the size of downloading and emulating the game on-device after about two minutes. This is a generous assessment -- a typical game for the NES or Commodore 64 does not exceed 512KB, bringing the threshold at which data used by streaming video becomes wasteful to mere seconds.

Even with hardware acceleration, the amount of computing power needed to encode and stream video output is not negligible. This is the best possible case for edge computing -- a smartphone from 2011 can trivially emulate these systems, while providing ample overhead for multitasking. Operating all this infrastructure to execute and stream video of a game that can be emulated on any arbitrary device -- for a fraction of the bandwidth, and near-zero compute cost -- is a prospect that should be offensive to thinking people.

In terms of the actual gameplay experience, the likelihood of this working well is similarly low. Compared to modern games -- which, with exceptions, are more forgiving -- retro games often require extremely precise timing to play, a fact that anyone who played Blaster Master, Battletoads, or Top Gun on the NES can attest to. The amount of lag that would be introduced by a video-streaming delivery model is likely to complicate the actual experience.

Spinning the reliance on streaming -- rather than downloads -- as a means to reduce piracy does not hold up to scrutiny. Antstream is working to obtain licenses for games they offer (though its Twitter account features games such as Kirby's Adventure, for which it does not have a license). Pirating an entire system's catalog of games is easier than trying to extract data from a service like this. The stakes for this are lower than something like Netflix -- which produces new content, and allows users to download shows for offline viewing. Likewise, streaming as a workaround to Apple's prohibition against apps that download executable code is a poor excuse, as Antstream is not available on iOS devices (at least, at launch).

Despite repeated requests for comment, Antstream did not disclose if it is using open-source emulators to power its backend.

There is ample reason to be skeptical of any game streaming service, including Stadia.

"Streaming video works well for movies and music because those mediums are not interactive. You can buffer parts of the media to work around lag spikes, and fundamentally, a short period of stream quality degradation does not ruin your experience. If you're bothered enough by it, you can just rewind. With a game, there is no rewind," Graeme Murray, a Tokyo-based game developer, told ZDNet. "The elephant in the room is wireless network reliability. If your stream drops and stutters for a second, that can be the end of your fun."

Join Discussion for: Streaming retro games brings out all of the...