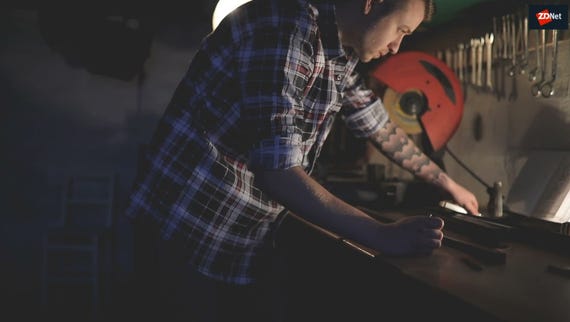 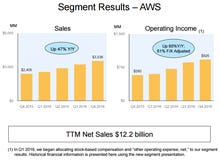 Officially, Oracle hasn't said a thing. Unofficially, if you count the cars in Oracle's Santa Clara office, you'll find hundreds of spots that were occupied last week now empty. As many as 2,500 Oracle, former Sun, employees have been laid off. Good bye, SPARC. Good bye, Solaris. Your day is done.

None of this is a real surprise. Oracle had cut former Sun engineers and developers by a thousand employees in January. In Oracle's most recent SPARC/Solaris roadmap, the next generation Solaris 12 had been replaced by Solaris 11.next and SPARC next -- incremental upgrades.

Former Sun executive Bryan Cantrill reported, based on his conversations with current Solaris team members, that Oracle's latest layoffs were, "So deep as to be fatal: The core Solaris engineering organization lost on the order of 90 percent of its people, including essentially all management." James Gosling, Java's creator, summed it up: "Solaris ... got a bullet in the head from Oracle on Friday."

Stick a fork in Solaris, a once popular Unix operating system. It's done.

Oracle's 2009 acquisition of Sun, which gave the company Solaris and SPARC, was a terrible move from day one. The rise of commodity Linux x86-based servers insured that Oracle buying Sun would be an all-time awful technology merger and acquisition.

Indeed, you'd be hard pressed to find anything that went right with Oracle's $7.2 billion purchase of Sun. Simon Phipps, former Sun open-source officer and managing director of Meshed Insights, gave a long, painful list of all the many once popular Sun programs that Oracle wasted. Among them are:

When all is said and done -- and now all has been said and done -- Oracle buying Sun was a waste of money for Oracle and a waste of once valuable Sun technologies. Great moves, Ellison. Let's see if you can continue your good work with taking Oracle to the cloud.

Oracle is firing numerous employees, mostly from its hardware SPARC division. SPARC, and its Unix-based Solaris operating system, appear to be done.

A corporate merger, like a marriage, can yield a whole stronger than its parts -- or it can end in utter disaster. We countdown the worst corporate romances in IT history.

Oracle said it's in talks with several candidate foundations over the possible move, as well as with licensees and the community.