Surface Neo and Surface Duo tell you everything about Microsoft's future

These two foldable devices say a lot about where Microsoft thinks it is going next.
Written by Steve Ranger, Global News Director on Oct. 18, 2019 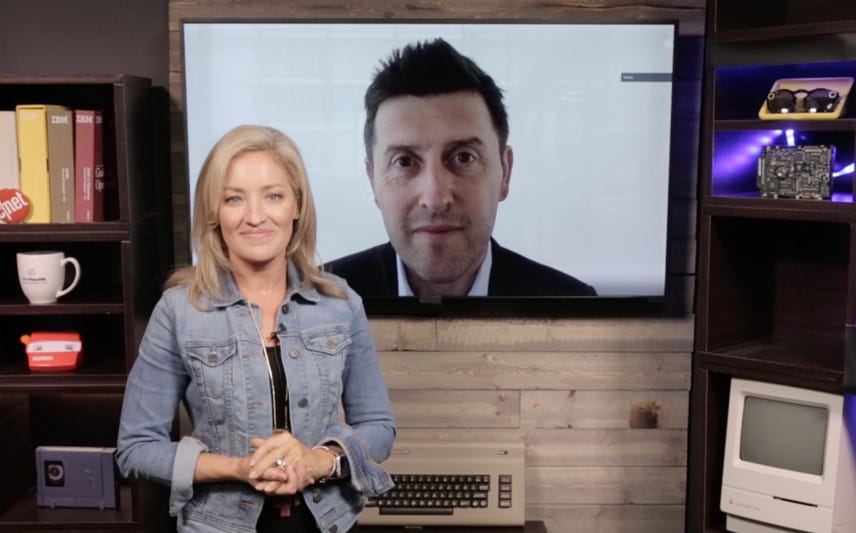 Microsoft's foldable Surface tablet and smartphone won't go on sale for another year, but they can still tell you a lot about how the company sees itself – and its future.

Speaking in London this week, Microsoft's chief product officer Panos Panay put the company's Surface range of devices into some broader context, and noted that these products are now a core part of Microsoft strategy.

"We've been doing hardware a long time at the company but now the product it is the centre of Microsoft in many ways, all the best of Microsoft together," he said.

Microsoft has certainly been making hardware of various sorts for decades, with varying degrees of success.

But the Surface range – encompassing laptops, tablet-PC hybrids and soon a foldable tablet and a smartphone – has been a big success for the company, generating both praise for sleek designs and billions in revenue.

Just as importantly, these devices have shown other PC makers how to give their own tired designs a makeover – much needed as PC sales continue to decline.

But as Microsoft has changed its priorities under CEO Satya Nadella, the Surface range has turned into more than just a showcase for some new laptop designs. These devices are turning into a showcase for a new version of Microsoft, one where the PC and Windows, while important, are no longer the company's primary concerns.

Windows is not the core of Microsoft anymore. Microsoft has been evolving into a cloud and productivity applications company for some time now. Sure, if those apps are running on Windows, then Microsoft is even happier, but making sure Windows is everywhere is no longer the goal. The focus has shifted.

SEE: What if Microsoft had invented Android?

That, for example, is why the Surface Duo phone will run on Android, a decision that Microsoft could not have made a few years ago.

"If you have to meet the customer where they are, where are they?" said Panay about that choice. "We think we have something here that is the start of a new category. The opportunity to meet our customers where they are going is so important," he said.

No doubt, by unveiling these devices a year before they will go on sale, which is an unusual move, Microsoft will be hoping to encourage other hardware makers to test out folding Windows tablets, too.

That dual-screen look might be enticing the developers who wouldn't otherwise consider building their app for Windows. Microsoft is hoping the sum of the Surface device range is greater than the parts.

READ: Windows 7 vs Windows 10: The next big challenge

Some people may swap their laptop for a folding device, Panay said, while others will have both.

"With every massive shift in tech, or when that change starts to the happen, the form factor changes too, and that's what we are starting to see here," said Panay.

This is not to say that the new devices will be a success, or even that they will be any good. Just because the industry has latched on to foldable devices as the next big thing that doesn't mean that they will be – and Microsoft's previous attempts at the smartphone market are well documented.

But for Microsoft, the Neo and Duo – and indeed the rest of the Surface range – are the ultimate physical manifestations of a huge and ongoing shift in Microsoft's strategy.