Windows 7 vs Windows 10: The next big challenge

Time is running out for those who haven't already moved on from Windows 7 -- but are they really ready for the jump to Windows 10?
Written by Steve Ranger, Editorial director, ZDNet on July 21, 2019 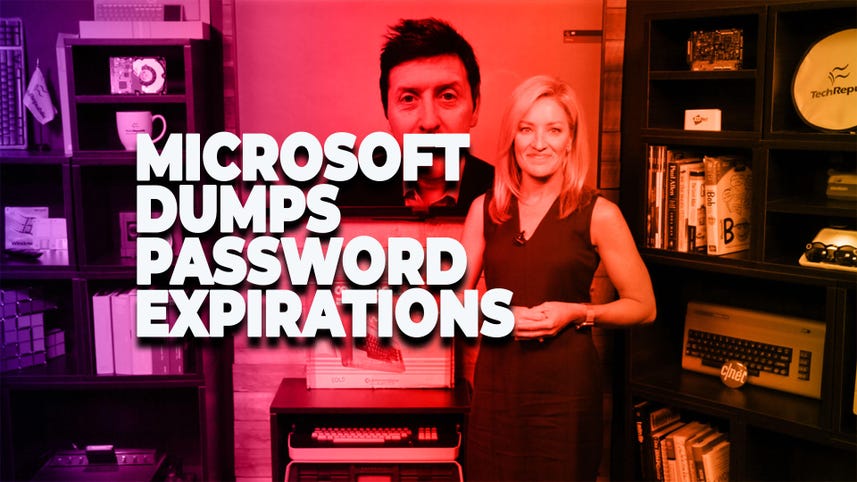 It's been some time since Windows 10 overtook Windows 7 to become the most used PC operating system, but with the final end of Windows 7 support looming, there's still much work to do.

With six months until Windows 7 goes out of extended support, there's quite a lot of data around to provide at least a rough picture of the current state of play.

Whatever the precise figure for Windows 7 versus Windows 10 right now, what's clear is that -- with less that six months before Windows 7 goes out of extended support on 14 January 2020 -- there's still a lot of PCs out there using it.

There are options for companies that don't get everything moved off Windows 7 before the middle of January, or who want to stick with the old OS for whatever reason, in the form of extended support packages from Microsoft, although there is a significant cost attached.

But, even if they get the move to Windows 10 completed in time, these companies then have to adjust to the new(ish) world of Windows as a service.

That means regular upgrades for new features and security fixes, not the giant lift-and-shift every few years that was the model previously. There's plenty to admire in that model, and not just for Microsoft; companies can get access to new features and bug fixes almost as soon as they are ready, without waiting for them to be bundled up into in mega-releases.

The problem is that, as my colleague Ed Bott points out, even after four years of Windows as a service, Microsoft is still struggling to get the upgrade process right, and he has some advice for companies on how to manage that process.

The large businesses that have spent the time and effort to get to understand Windows 10 will be fine -- but the issue could well be with those late adopters who are only now looking at Windows 10 as that Windows 7 deadline looms. They must prepare for more testing and more regular rollouts -- not easy when many companies are already well behind with software updates and patching.

For many of these companies, their next Windows migration is the beginning, not the end, of the changes.

Productivity
Will using a VPN help protect me from malware or ransomware? [Ask ZDNet]