Survey: Robotics usage on the rise

Robots don't play a significant role in industries -- yet -- but respondents expect that to change soon.
Written by Melanie Wachsman, Editor on July 1, 2020 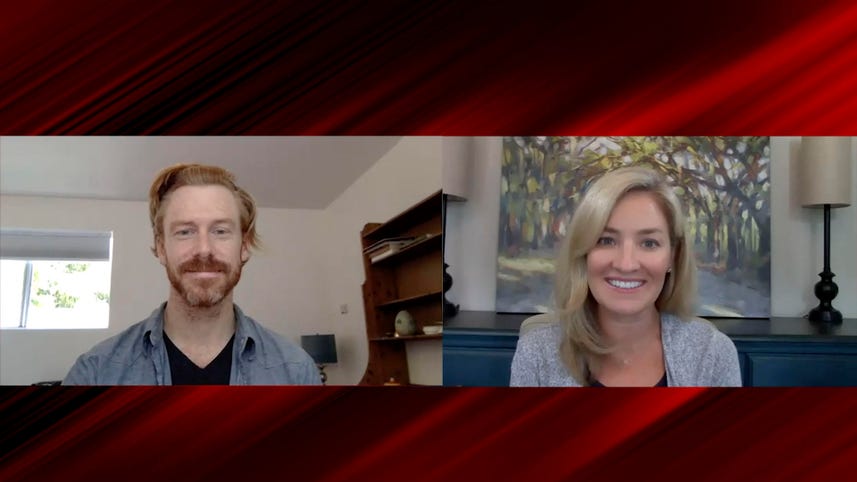 How are these robotic systems affecting these industries? This past June TechRepublic Premium surveyed 234 professionals to find out.

The robots are coming

The main industries, according to respondents, that will increase their robotics usage in the next few years include: Manufacturing (75%), logistics and delivery (69%), healthcare (58%), agriculture (57%), transportation (49%), mining (47%), telecommunications (47%), and military and public safety (46%).

Regardless of the time commitment, respondents are in agreement (79%) that IT will support whatever robotic systems are deployed in companies. Of that 79%, 62% say IT support will be significant.

As far as physically working alongside robots, 57% or respondents have little to no concerns, while 32% have some safety concerns. Just 11% of respondents are extremely concerned to work side-by-side with robots.

When it comes to robots working alongside humans safely in general, 68% of respondents are somewhat concerned, 9% are extremely concerned, and slightly less than a quarter have no concern.

The infographic below contains selected details from the research. To read more findings, plus analysis, download the full report: More robot and robotic system deployments expected across industries (available for TechRepublic Premium subscribers).

AI & Robotics
Zero-knowledge proofs will play a major role in the future of Web3, DeFi and metaverse: Survey