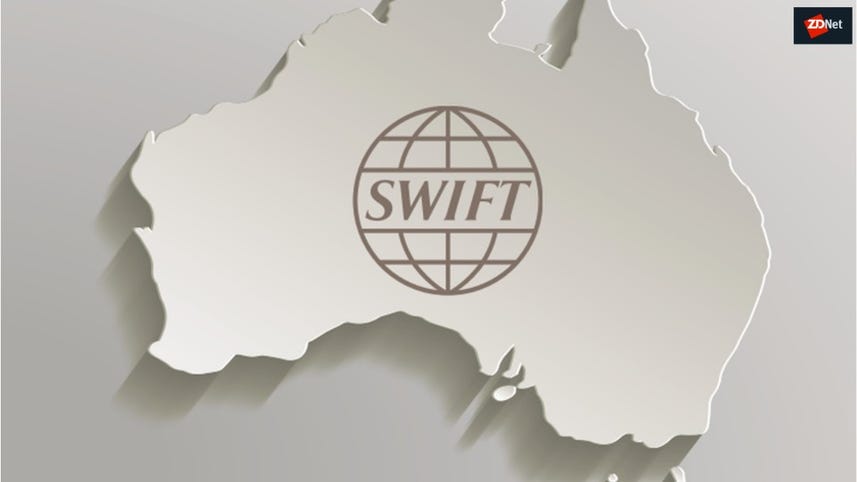 Financial messaging service SWIFT has announced the successful testing of its new instant cross-border payments proof of concept, alongside banks from Australia, China, Singapore, and Thailand.

Having announced the test in August, SWIFT this week said the trial successfully demonstrated that by enabling gpi in real-time domestic systems, payments can be effected almost instantly, even when they involve domestic settlement and non-gpi banks.

The trial used Australia's New Payments Platform (NPP), which allows for the transfer of money from one person to another in near real-time, using an email address or phone number -- a PayID -- rather than the traditional BSB or account number process.

"This experiment showed that by linking SWIFT, NPP, and our real-time core banking platform, our customers are able to receive cross-border payments in their accounts in under 60 seconds," CBA general manager of Payments Development & Strategy Albert Naffah said this week.

According to SWIFT, the fastest payment made directly between gpi banks as part of the trial was initiated from a gpi bank in Singapore and credited to a bank account at an Australian gpi bank within nine seconds.

The fastest SWIFT gpi payment in the trial was sent from China, reaching the end beneficiary account in Australia via NPP in 18 seconds; and the fastest test payments from Singapore and Thailand were similarly credited to Australian end beneficiaries via NPP within 30 seconds. All the payments sent during the trial were processed end-to-end within 60 seconds.

"What the trial sought to establish was whether, by integrating and enabling the service via gpi members into a domestic instant payment system, the gpi experience could be extended deeper into domestic markets, to end beneficiaries' accounts, even outside normal business hours," SWIFT explained.

"This trial has indeed confirmed that the SWIFT gpi 'payments in seconds' experience can be extended seamlessly via domestic real-time payment systems to all NPP enabled bank accounts."

SWIFT gpi launched in January 2017, and currently boasts more than 200 financial institutions using the cross-border payments service. By 2020, this number is expected to jump to all 10,000 banks on SWIFT's global network.

Delivering the Sibos day one keynote in Sydney on Monday, SWIFT CEO Gottfried Leibbrandt said SWIFT is now looking at making gpi universal, expecting to publish standards before the year is out that will allow the use of the identifier that allows for a payment to be identified end-to-end to be in every SWIFT instruction.

Leibbrandt said this will mean that all payments will become trackable, with a "simple" version of that tracker available to all financial institutions next year.

"Gpi is more than just tracking and speed, it is also a platform that allows for new services and extensions on top of," he said, discussing the NPP pilot. "However, had we realised banks would be putting gpi into their customer-facing applications we might have thought better about the name, gone for something sexier than gpi."

While Leibbrandt said it is "dangerous" to predict too far into the future, he said SWIFT is really betting big on APIs, considering the foundation of gpi is open APIs. His company is also anticipating more disruption and change coming its way.

"At the same time, I feel confident that the banks and SWIFT are in place to capture the opportunities that arise from all of this," he said. "I also believe an open mind is a great thing -- change favours the open mind."

ANZ bank, the Commonwealth Bank of Australia, and NAB are part of the trial using the New Payments Platform for instant cross-border payments.

Blockchain will begin to transform financial transactions in 2018. Lighthouse Partners' Pete Harris explains how this technology works, and what businesses can do to get started using it.