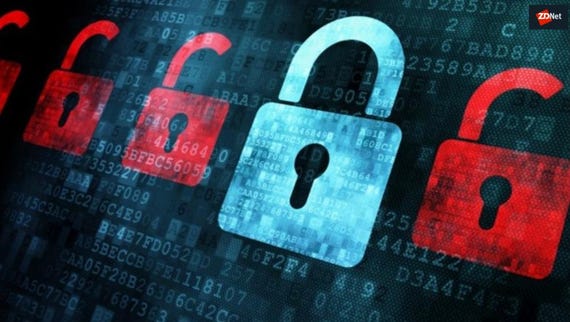 Symantec shares have jumped in response to claims that Broadcom may be considering the acquisition of the cybersecurity company.

A recent report by Bloomberg said that people familiar with the matter described the current state of affairs as "advanced talks" which may result in a finalized deal "within weeks."

The Financial Times estimates that the transaction could be worth as much as $15 billion.

While the sources added that there is no guarantee that the acquisition will go through, Symantec investors seem to believe a buyout holds promise, considering that the share price of the cybersecurity firm jumped by 19 percent pre-market to $26.30 after extended trading.

Symantec shares were worth $22.10 at market close on Tuesday.

Broadcom shares, however, fell by 1.67 percent to close at $295.33, which may suggest concern over the proposed purchase.

Symantec's Q4 2018 financial results, released in May, revealed that its enterprise unit missed targets due to weaker-than-expected bookings. While the cybersecurity firm's finances were roughly as expected -- with earnings of five cents a share and 39 cents a share non-GAAP on revenue of $1.9 billion -- the company has faced sluggish sales and also found itself rudderless when former CEO Greg Clark stepped down.

Symantec has since appointed Richard Hill as interim CEO and has also introduced Vincent Pilette as the company's new CFO. These two executives will need to work on both enterprise and consumer sales to keep up in the now heavily competitive software market amid rival offerings and waning consumer interest.

Even if Symantec has reduced its Q1 2019 outlook and is sliding in the enterprise market, the potential acquisition would still bring another valuable asset to Broadcom's software portfolio. The deal would follow Broadcom's largest acquisition to date, the purchase of CA Technologies for $18.9 billion in 2018.

Broadcom CEO Hock Tan has been on an acquisition spree in recent years, but an attempt to push through a hostile takeover of chip rival Qualcomm Technologies failed after US President Trump blocked the merger on the grounds of national security.

A Symantec spokesperson told ZDNet, "as a matter of policy, we do not comment on market rumors or speculation."

ZDNet has reached out to Broadcom and will update if we hear back.