T-Mobile DIGITS: Innovative tech releases you from the one number, one phone limit

As a Samsung Gear S3 and multiple phone user, I have been hounding the T-Mobile folks for a year since T-Mobile COO Mike Sievert hinted that T-Mobile was working on a better solution than what AT&T provided. Today, T-Mobile announced new technology that again sets the bar for the industry.

I met with Mr. Sievert, Mr. Ray, and the DIGITS team yesterday to discuss the new DIGITS offering in detail, and then I headed out with phones, a tablet, and my Gear S3 to test the service.

I've only had a few hours with the service and will post my first take of the beta version of DIGITS next week. While DIGITS is launching as a free public beta, so far my testing confirms it works as intended and is the solution I was looking for while also opening up more possibilities than I first imagined.

T-Mobile has been known to shake up the industry and lead other carriers to then react and respond. It's doing the same thing again with DIGITS, as the new service offering frees you from the one number, one device approach used by carriers for years. DIGITS lets you use one number on multiple devices and multiple numbers on one device. It frees you from the limitation of a device and gives you the ability to communicate from virtually any internet-connected device.

What we are working on will make this version one offering from AT&T look small. Our strategy is to ask customers what they want and need, and then build it. AT&T's is to build or buy things, and then try to convince customers they asked for it.

In order to make such functionality possible, rather than just using call forwarding technology, T-Mobile engineers built a new IMS (IP Multimedia Subsystem) service management layer and Identify Management solution. This is not just advanced calling over the internet, OTT, but is actual calling with HD voice, call-over-data prioritization, and more.

Customers are no longer tied to a SIM or a device. You log in to the system with your T-Mobile ID via an Android phone, iPhone, or desktop web browser. T-Mobile worked with Samsung to include a native experience in the Galaxy S6, S7, and Note 5, while such a native experience is being developed for other smartphones.

Small businesses can implement a mobile only solution with DIGITS. The DIGITS service lets these business owners issue numbers to employees who are using T-Mobile, Verizon, AT&T, and other carrier services. This business benefits include the ability to share DIGITS among teams, keep the DIGITS number and contacts if an employee departs, and toggle DIGITS as the needs of the company dictate.

Consumers will now have the ability to enjoy multiple devices without missing out on key call and text communications. You can have an expensive modern smartphone for the office, a flip feature phone for fishing or hiking, a connected watch for running, a tablet for couch surfing, or other devices -- and you'll experience the same communications you want on all of them.

I'm currently testing my Google Pixel XL with a Samsung Galaxy S7, Galaxy On5, Gear S3 smartwatch, and Galaxy Tab S2 tablet with DIGITS. The three phones and my watch all ring when a call comes in, while outgoing calls and messages appear to be coming from my primary T-Mobile line. You can currently have up to five devices connected at once with multiple number options.

You could have your personal number, home number, work number, soccer coach number, and more on one device and then choose which number appears when you make that call or send that text. It's up to you to manage your communications, and you gain freedom using DIGITS.

DIGITS is launching today as a free public beta for anyone interested in signing up and testing it out. The app will be available for download on the Apple App Store and Google Play Store. T-Mobile must have confidence in its technology, with such a broad public beta, but the company is also actively supporting it with various teams ready to help customers.

DIGITS is planned to launch commercially early in 2017, and no pricing structure has yet been revealed. Given that T-Mobile is aggressive with pricing and is likely to sell more hardware with the flexibility of DIGITS, I imagine we will see great price offerings for the service and know for a fact I will be signing up to use my Gear S3 and other phones with DIGITS. 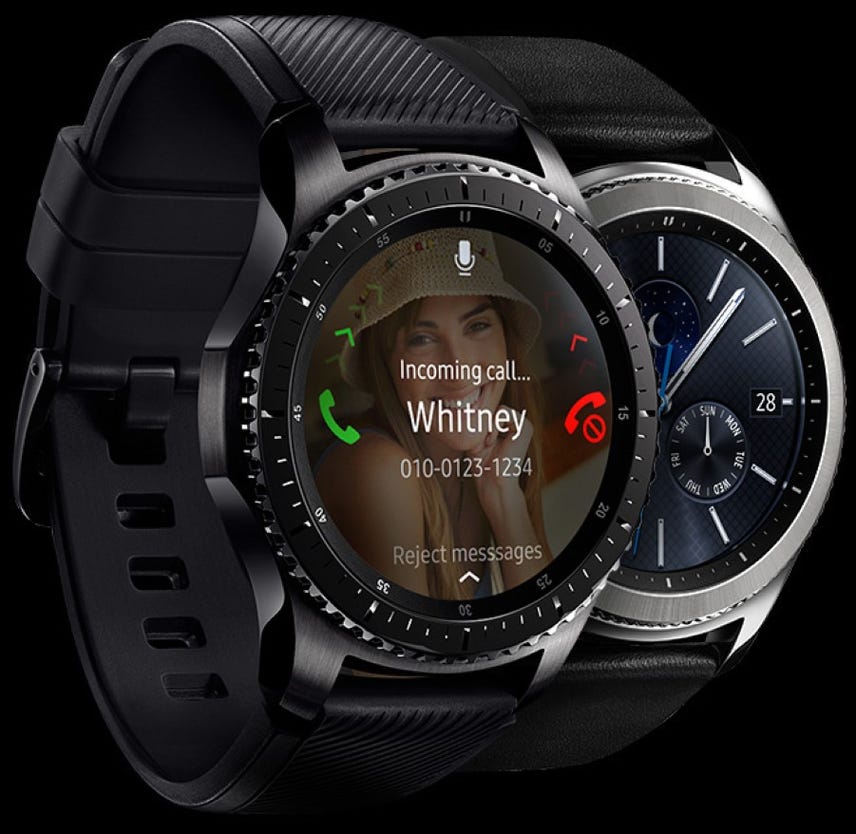