If you've been looking for an added incentive to switch from AT&T to T-Mobile, how does a free year of DirecTV Now sound?
Written by Jason Cipriani, Contributing Writer on Dec. 15, 2016

T-Mobile is once again going after its competitors by offering incentives to switch to the "Uncarrier."

In a series of tweets Thursday morning, T-Mobile CEO John Legere announced the carrier will foot the bill for a year subscription to AT&T's new DirecTV Now streaming service for AT&T subscribers who switch to T-Mobile.

To be eligible for the promotion you will need to port an AT&T number to T-Mobile and have at least two lines of service active on a T-Mobile One plan. You will then receive a $35 bill credit each month for a total of 12 months.

DirecTV Now launched at the end of November, with a $35 promotion for access to 100 channels on streaming devices as well as mobile phones and tablets. AT&T included the added benefit for its wireless subscribers to stream DirecTV Now without it counting against his or her mobile data plan. ers.

Zero rating DirecTV Now's wireless data by AT&T is similar to what T-Mobile has done with its Binge On promotion, only Binge On includes a rather long list of services such as Netflix and HBO Go. And, of course, T-Mobile has added DirecTV Now to the list of providers its customers can stream without any impact on a data plan.

T-Mobile has created a dedicated page on its website with more information for those interested in making the switch. 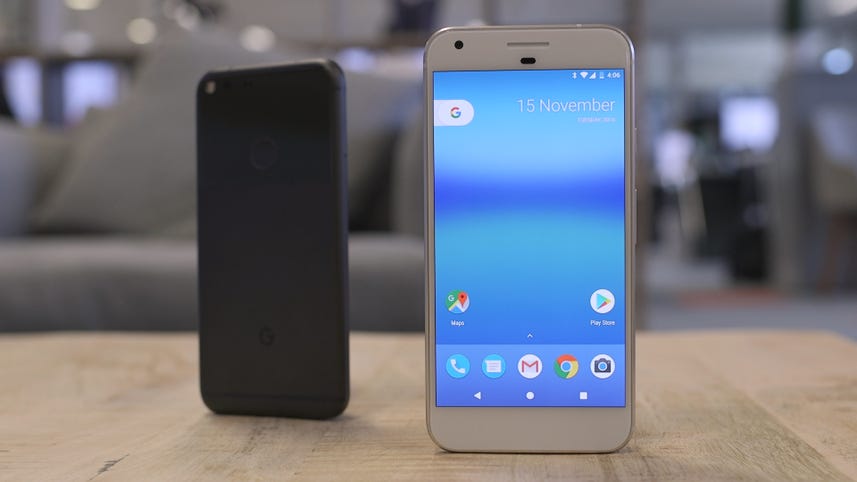