Target buys Shipt for $550M, will offer same-day delivery in most stores by holiday 2018

Target said Shipt will run independently, with plans to build relationships with other retailers.
Written by Larry Dignan, Contributor on Dec. 13, 2017 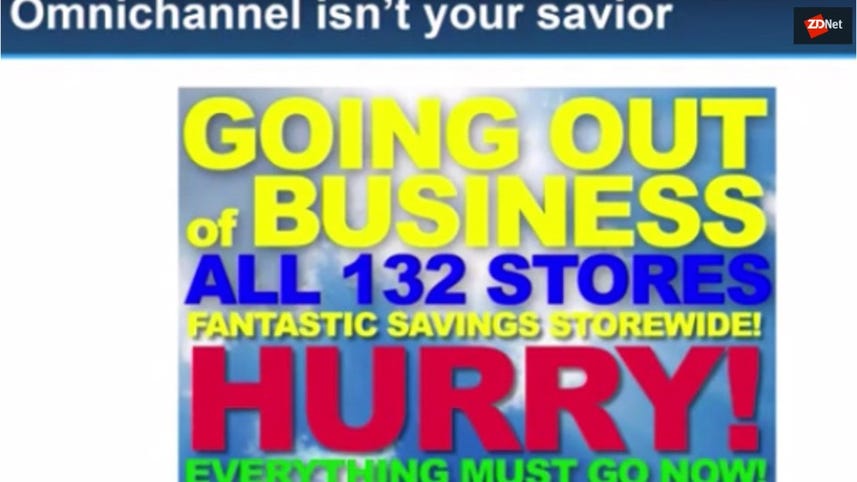 Target is planning to buy its way to same-day delivery via the acquisition of Shipt for $550 million in cash.

According to Target, the purchase of Shipt will bolster its digital fulfillment efforts and bring same-day delivery to about half of its stores by early 2018. Shipt's delivery service will be offered to most Target stores in major markets before the 2018 holiday season.

The move highlights how traditional retailers are transforming their back-end operations for delivery services. For instance, Walmart has built out its capabilities and digital efforts via acquisitions. Home Depot last week outlined plans to break down its fulfillment and supply chain silos and invest heavily in digital. Best Buy has made a turn toward omnichannel.

And going in the other direction, Amazon grabbed a physical store presence via the acquisition of Whole Foods (see how Amazon's Whole Foods purchase could solve its grocery supply chain puzzle).

Shipt has largely specialized in grocery delivery, but Target's plan is to expand product offerings. Target said it will launch same-day delivery of groceries, essentials, home, electronics, and other products while expanding from there. By the end of 2019, Target said all its major product categories will have same-day delivery.

There are two sides to the Shipt service. Shipt said its delivery workers can make up to $25 an hours and set their own schedule. Think: Uber but for grocery delivery. The customer gets convenience.

Shipt has a network of more than 20,000 personal shoppers that fulfill orders from multiple retailers and deliver goods within hours. Shipt has about 72 markets.

According to Target, Shipt will be an independently run subsidiary and expand partnerships with other retailers for last-mile deliveries. Shipt CEO Bill Smith will remain in his current role.

The new rules of business: Digital transformation must thrive throughout your company

Forrester breaks down how leading digital companies differentiate themselves from the rest.