Team Liquid worked with SAP to develop an analytics prototype to better compete in The International, an e-sports tournament revolving around Valve's DOTA 2.
Written by Larry Dignan, Contributing Editor on Aug. 20, 2018 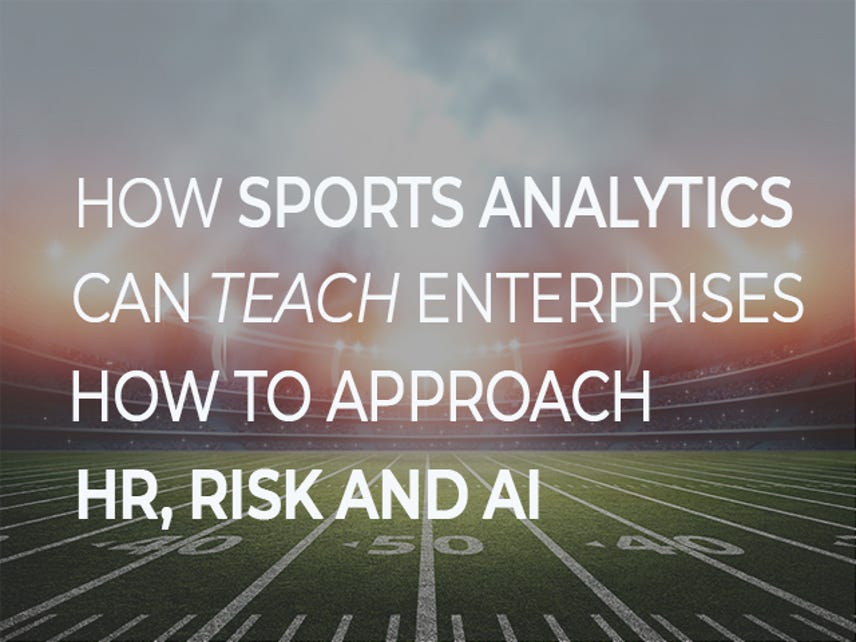 Team Liquid, one of the leading e-sports teams, will be aiming to win The International DOTA 2 tournament with the help of prototype SAP analytics software. SAP has long been involved with traditional sports, but by working with Team Liquid's DOTA 2 team the enterprise software company is expanding into e-sports. SAP typically has worked with soccer and rugby teams as well as tennis players on analytics.

These analytics efforts for traditional sports has led to the SAP Sports One team management software.

As reported earlier, SAP is using its HANA platform as well as cloud analytics to analyze opponents in-game strategies, win rates and selection of heroes to use in the game. SAP is also using historical data from DOTA 2 matches for pre-tournament and match strategies. DOTA 2 is a popular multiplayer game created by Valve and the centerpiece of The International, one of the biggest e-sports events of the year.

CNET: Steam.tv is live -- and it appears to be Valve's Twitch competitor | Gamespot on DOTA 2 |

Team Liquid gave SAP requirements for the prototype and the two companies collaborated on the analytics approach leading up to The International. SAP also hired developers who knew e-sports as well as gaming.

So what's can enterprises learn from this SAP-Team Liquid experiment. Here are some key takeaways from Milan Černý, technology and innovation lead for SAP Global Sponsorships.

The requirements. Team Liquid is mum on the requirements because it doesn't want to give up an competitive advantage. Černý said that much of the requirements revolved around streamlining processes and saving times. For instance, watching game replays was time consuming, but SAP was able to take the data and automate tasks. Games are also divided into phases--early, mid and end--and that enabled Team Liquid to zero in on areas for improvement.

What is custom vs. off the shelf? SAP's Černý said that SAP was able to take horizontal tools--HANA and the cloud platform--and apply them to the e-sports. The data from SAP's traditional sports efforts and e-sports is different. Fortunately for SAP, the data from e-sports is more standardized and plentiful. Traditional sports require more work to transform video and unstructured data into analytics. In other words, e-sports data is already in a digital form and available from game publisher APIs.

"We had to customize the data ingestion and visualization to adjust to the e-sports athlete, but it became clear to us that they aren't that different from other athletes," explained Černý. "These athletes are entirely focused on their space and live in the game."

How much is custom vs. off the shelf? The prototype Team Liquid is using is probably 70 percent custom and 30 percent off the shelf. Once SAP develops a history in e-sports, Černý said that ratio will become more balanced. In soccer, the custom ratio is more like 30 percent.

What's next? Černý said that the Team Liquid partnership is a multi-year deal and there's an analytics roadmap. For now, SAP is ingesting game data, but in the future player inputs--say heart rate, reaction time and other variables--may be used. "This sponsorship is the first of its kind and very collaborative, but it is opening our eyes toward that domain (e-sports)," said Černý.