SAP has forged multiple sports partnerships, but the tie-up with Team Liquid, a leading esports entity, could yield better analytics insights and land a new crop of developers.
Written by Larry Dignan, Contributor on April 10, 2018 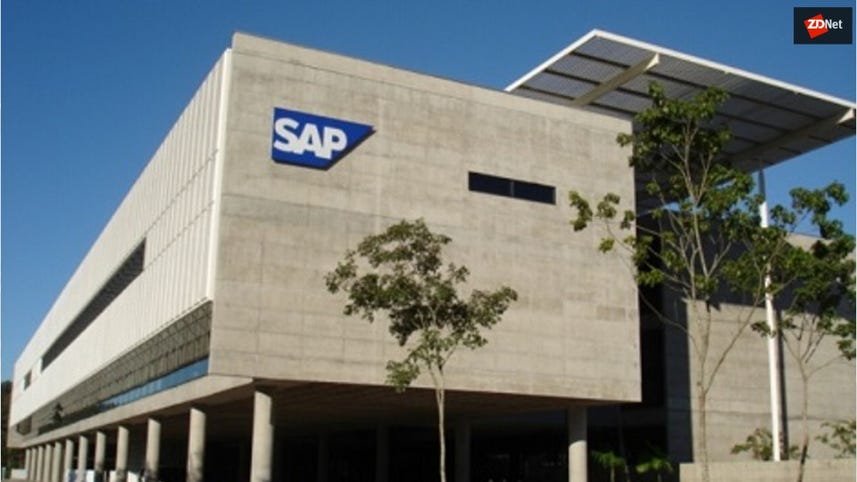 SAP is looking to take the analytics knowhow it has brought to sports like soccer and apply them to esports via a partnership with Team Liquid.

In addition to the innovation collaboration with Team Liquid, SAP also gets to expose the enterprise software vendor to a potential base of developers.

Team Liquid is among the most successful teams in esports, which are digital and revolve around various video games and tournaments. SAP and Team Liquid will co-develop applications using in-game data to improve performance on the individual and team levels and recruit talent.

CNET: How esports stars broke into the Dota 2 scene | CBS News: Inside the booming, billion-dollar business of esports | Gamespot: A Dummy's Guide To Watching Esports

SAP will use its HANA, Cloud Platform and Leonardo technologies to create analytics systems for esports. SAP, which offers a sports team management suite, had decided to become an esports sponsor, but saw an analytics and recruiting angle too.

While SAP traditional partners with sports teams and leagues such as the NBA, NHL, Manchester City FC, and others, the move to esports is worth noting. First, esports inking sponsorship deals with enterprise technology giants highlights the rapid maturity of the space. And SAP is likely to get more bang for its partnership euro collaborating in an area that can directly lead to a base of fans and developers to court.