Tech jobs: These are the skills hiring managers are looking for now

If you're smartening up your resumé, you might want to highlight these attributes.
Written by Steve Ranger, Editorial director, ZDNet on Nov. 27, 2019 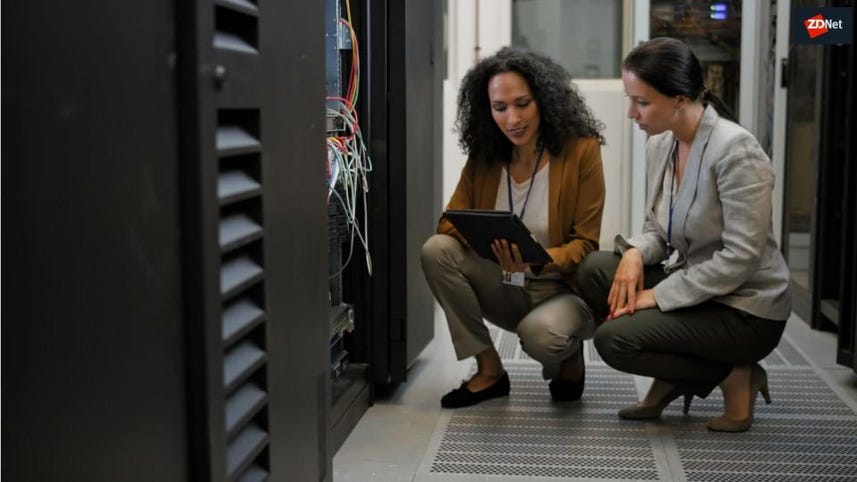 The skills that hiring managers are looking for from tech workers are changing, with an increased interest in staff who can communicate and collaborate across the business.

Rather than just looking for recruits who can work on knotty tech problems, teamwork and business acumen are also making the list according to research by tech industry association CompTIA.

"Twenty years ago, the stereotypical IT worker had a heavy concentration in infrastructure skills and worked in relative isolation from the rest of the business," CompTIA said.

Now, beyond technical skills, businesses are also looking for technology professionals that can communicate and collaborate with other departments, the association said.

"Employability skills such as communications and teamwork are no longer reserved for those workers on a management track, but now apply at every level," said CompTIA in its 2020 outlook.

When asked which skills IT managers are looking for when hiring, 'problem solving' topped the list, but 'teamwork' came a close second -- perhaps surprisingly if you've bought into the myth of developers who are lone wolves, or the idea of the 10x developer who can write and fix code without working closely with anyone else.

User experience, depth of skills and communication were the other three must-haves to round out the top five.

In terms of programming languages, the most sought-after tech skills in the US jobs market are SQL and Java, according to a recent analysis of job postings by recruitment firm Indeed. It also noted that demand for expertise in the Python programming language is rising fast.

CompTIA's survey found that the majority of technology workers feel optimistic about their role as an IT professional, thanks largely to high demand for technology skills, which in turn leads to robust career options. CompTIA forecasts that the global information technology industry will grow at a rate of 3.7% in 2020.

But finding that first job in IT might be getting harder: the research also found that in many cases, companies are hoping to find candidates with some degree of work experience, and that there's less willingness to take on an entry-level generalist.

The industry group said the other workforce topic that will be a major issue in the coming year is diversity and inclusion.

CompTIA noted that the technology workforce, in particular, has been under the microscope for its lack of diversity. Diversity in tech staffing is likely to improve due to continuing pressure, the association said, but "fully diverse and inclusive environments still lie further in the future".

A wide range of research and anecdotal examples proves that there's still much work to do in achieving equity, from data on wage gaps to the makeup of executive teams to ongoing reports of abusive behaviour, CompTIA said. Although 30% of companies feel that there has been significant improvement in the diversity of the tech workforce over the past two years, previous CompTIA research shows that "sentiment tends to skew more positive than reality on this topic."

"The trend may be heading in the right direction, but the chasm was so wide that it will take significant time and intentional changes to close," said CompTIA, noting that there is a long list of potential actions that could improve the situation. Flexible work arrangements, including the physical environment, can create more opportunities and a more welcoming atmosphere, especially if there is a hard look at how the existing arrangements unintentionally create barriers, the association said.

Education
Tech jobs: These are the 10 most in-demand developer, cybersecurity and cloud roles