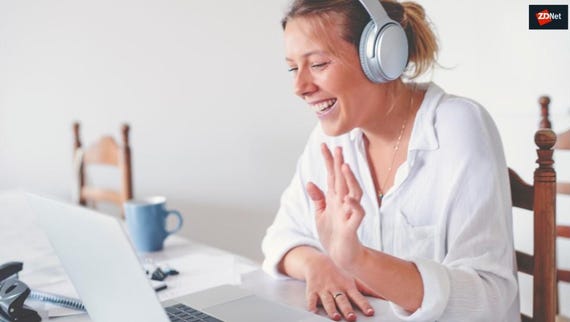 The Department of Home Affairs has revealed that individuals from the tech sector made up the biggest cohort of those who were granted visas through the Global Talent Independent (GTI) visa program from July 1 to December 31 last year.

During that six-month period, there were 11,013 visas granted to those who worked in the quantum information, advanced digital data, data science, and IT fields.

Those in the medtech industry made up the next largest cohort, followed by energy and mining technology, agtech, space and advanced manufacturing, fintech, and cybersecurity.

The GTI visa program was first launched in November 2019 to attract global tech talent to Australia. Individuals who apply through this program are assessed based on their individual background, including their earning potential in the field.

Appearing before the Joint Standing Committee on Migration, the Department of Home Affairs explained that this visa program was designed specifically to "respond to very new occupations and new sectors", something which they said is "very difficult" to do with the country's existing occupation visa-based model.

The Department went on to explain that when a new occupation emerges, it is always a challenge to fit them within the classification set out by the Australian and New Zealand Standard Classification of Occupations (ANZSCO) list, which provides information on the skill levels, qualifications, and experience required to be eligible for a skilled working visa.

"The Australian and New Zealand Standard Classification of Occupations, which is what we use as the base for our programs, is an excellent classification produced by the ABS, but it's when you try to apply it to this particularly challenging area of future-focus industries of new occupations that can be difficult in terms of a skilled migration context," the Department told the committee on Wednesday.

Home Affairs added that the increase of individuals being granted visas through the GTI program is potentially a signal to look at alternative ways to assess skilled migrants by relying less on an occupation-based model, and more on an individual's skills and attributes

"What such a system would look like, you would be looking broadly at a human capital-based system. So, you'd be looking at a range of skills and attributes an individual might bring that would put them in a good position to be successful as a migrant, without necessarily having to tie it to a specific occupation," the department stated.

"I have to say that the occupation-based system has served Australia very well and it is something that is replicated in many countries, but increasingly other countries are looking at different mechanisms in terms of selecting and attracting migrants."

The department also said that bringing in skilled migrants to fill the skills gap in these particular fields could potentially trigger a "local evolution" within universities and other parts of the local education system to ramp up investment efforts in sectors where skill gaps currently exist.

During the hearing, Home Affairs provided a snapshot of applications on-hand as of 5 February 2021. It revealed there are just over 29,000 in the business innovation investment program. In the GTI program, there are 1,387, and 848 for the distinguished talent program, all of which are lower numbers when compared to pre-pandemic levels.

As at 14 September 2020, there were 10,591 Business Innovation and Investment (Provisional) visa holders outside of Australia.

After scrapping its AU$92 million processing system, a tender has been published for the new Commonwealth-wide permissions capability that will focus initially on the simple visa type.

The 12-month pilot saw 23 companies sign up to the scheme.

Prime Minister Malcolm Turnbull has announced plans to replace the existing foreign workers visa with one that better suits 'Australian values' and targets the country's skills shortage from the inside.