A survey suggests says that in our society of immediacy, our patience runs out within seconds. This is how many seconds.
Written by Chris Matyszczyk, Contributor on Sept. 3, 2019 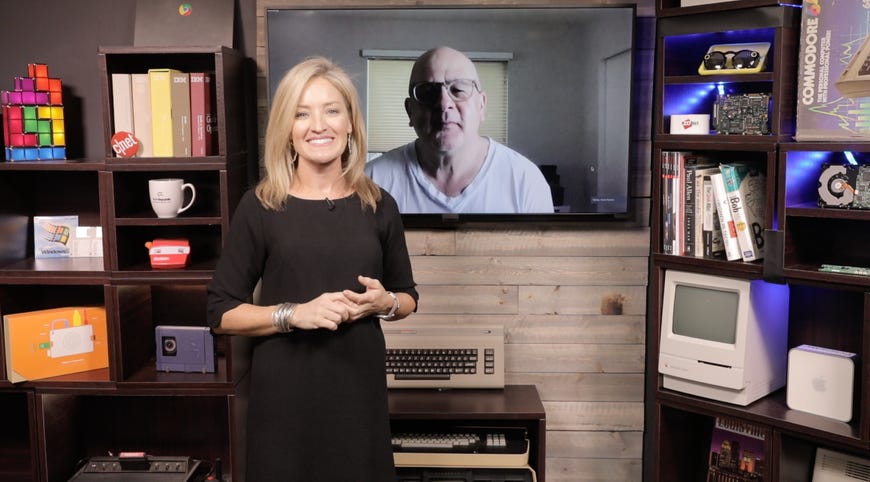 Have you changed over the last few years?

Beyond, that is, the obvious of now having your nose and eyes buried in a screen for at least 12 hours a day.

I'm thinking more about your innards, your soul, your very being.

Specifically, have you become a little more irritable? Impatient, even?

I only ask because a new study intimates that technology's quest toward giving us everything from knowledge to burgers right now may be injecting a painful impatience into our veins.

The study of 2,000 Brits, performed on behalf of stationery company BIC, insists that the majority of respondents pointed to their gadgets as the prime source of their agitation.

A dark picture is painted of humans' newly discovered proclivity to curse their machines and, who knows, the gods that made them.

The data-driven and congenitally curious might wonder, though, whether these British respondents are really all that impatient at all.

You see, in this study, it took an average of 22 seconds for people to express frustration if their TV or computer doesn't start streaming a movie properly.

I don't know about you, but I'm more of a 6 to 8 seconds sort of human. If Netflix or Amazon isn't immediately delivering, my toes begin to make involuntary curling motions, as does at least one of my lips.

And then there's these Brits' apparent threshold for a webpage to load. It takes 16 seconds before they, I don't know, raise an eyebrow or emit a gentle snort.

Having grown up -- involuntarily -- in that country, I know that Brits embrace a legend for their ability to confront adversity with a stiff upper lip.

I have a feeling, though, that if this study was repeated here in the US, the average patience breaking point would be around 2.7 seconds.

Then again, it seems that the new, tech-incited swathe of impatience is sweeping the most cherished aspects of Brits' lives.

They're only prepared to wait 28 seconds for their kettles to boil, before they boil over themselves.

Of course, this survey was set up to show that Brits have a remarkable tolerance for the arrival of a handwritten letter. They'll allegedly wait 3.8 days before getting annoyed their letter hasn't arrived.

Yet this survey surely highlights an accidental truth.

Creating an expectation of instant delivery creates an increased inner pressure for instant gratification. We receive emails or other electronic messages and we feel compelled to reply instantly. And if someone, for whatever reason, doesn't reply to our messages instantly, we begin to twitch.

Similarly, the invention of Twitter and its ilk has created a demented repository of instant reaction that reveals a troubling impatience of thought and an even more troubling view of the truths of human character.

Technology creates the expectation that everything should move more quickly, as if this somehow makes humans more productive.

Is it a surprise, then, that our patience runs out more quickly, too?

Internet of Things
US weather, climate forecasting is about to get way better