Ukrainian teen arrested last month for taking down a local ISP with DDoS attacks.
Written by Catalin Cimpanu on Feb. 4, 2020 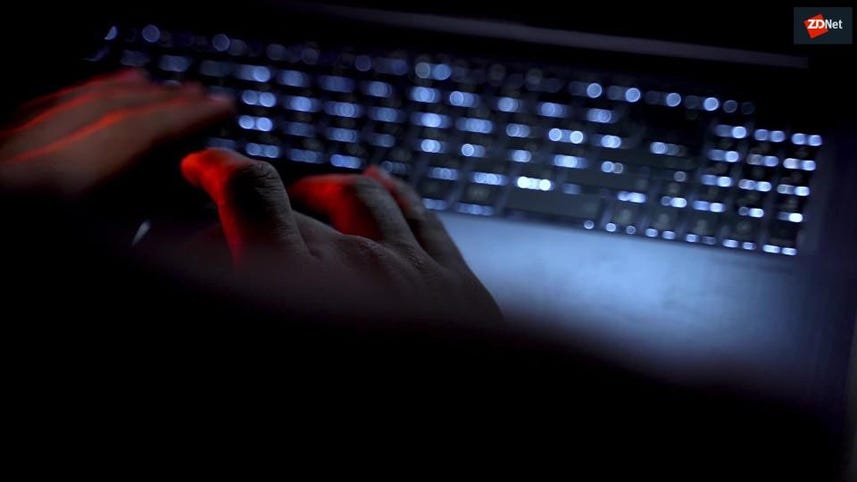 Ukrainian police have arrested a 16-year-old from the city of Odessa last month for attempting to extort a local ISP (internet service provider) into sharing data on one of its subscribers.

Ukrainian authorities say that when the service provider declined, the teen used distributed denial of service (DDoS) attacks to take down the ISP's network.

The attacks, which took place last year, were severe enough that the ISP contacted law enforcement. A spokesperson for the Ministry of Internal Affairs told ZDNet officers from Ukraine's cyber police tracked down the teen to the city of Odessa, where they arrested the 16-year-old last month, in January.

Ukrainian cyber police say they searched the teen's home and seized his devices. Authorities said that during a preliminary review of the suspect's computer they found software used to perform DDoS attacks, along with details for 20 accounts on various hacker forums.

According to Ukraine's criminal code, the suspect faces up to six years in prison for launching the DDoS attacks. He was not charged for the attempted extortion.

Ukrainian officials declined to comment further on the case, such as whose data the attacker requested, citing an ongoing investigation.

The Ukrainian teen is certainly not the first case where a suspect has taken down an entire ISP's network using a simple DDoS botnet.

Similar instances of DDoS attacks taking down ISPs have happened in Liberia, Cambodia, and more recently, South Africa. In most cases, attackers either use botnets capable of launching massive waves of junk traffic (Liberia), or are using a clever technique known as carpet-bombing (South Africa).