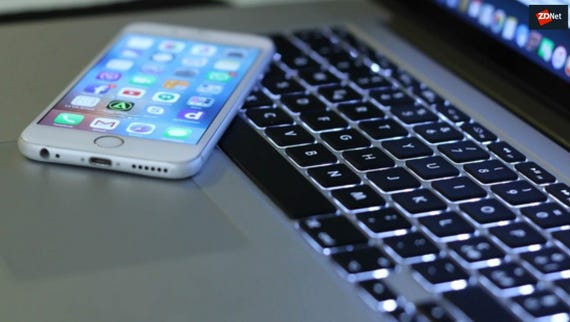 According to ACCAN, of the telcos that customers can change over to, Vodafone provided the best service, followed by TPG/iiNet, Amaysim, Dodo/iPrimus, Skymesh, Telstra, Optus, Activ8me, and in last place Telstra-owned Belong.

The survey of 1,347 customers conducted in late February to mid March said heading into a store will resolve an issue in eight days on average, almost twice as quick than complaining on social media, at 15.5 days. Using online chat results in an average 19.6-day resolution time, while phoning the telco takes over 23 days, and email resolution lasts a month, at a 30-day resolution time.

"We found customers are spending days trying to sort out very straightforward things like changing a plan, updating contact details, and general account inquiries. This is not acceptable," ACCAN CEO Teresa Corbin said.

"It's time to shift the balance back to telcos so that customers are not carrying such heavy costs to maintain their essential telecommunications services."

ACCAN wants the industry and the Australian Communications and Media Authority (ACMA) to look at customer service and beef up the regulator.

Elsewhere in the report, Telstra took a battering for trailing the field on providing accurate and relevant information, lacking knowledgeable staff compared to its competition, and only managing to solve one in two issues at first contact. The dominant telco had almost a quarter of all issues take a month to resolve, according to ACCAN, with only Activ8me being able to top that figure, with just under half taking longer than a month to fix.

In response to the survey, industry body Communications Alliance said ACCAN had cherry picked the data presented by the survey.

"[ACCAN] also neglects to mention that 58 percent of customers were able to have their issues resolved as a result of their first contact with their service provider -- and that most consumers said the service they received from their telco provider was in line with their expectations," Comms Alliance CEO John Stanton said.

"We have seen more recent improvements in complaint volumes to the industry ombudsman and in customer satisfaction research that will be published soon."

Comms Alliance also welcomed the appointment of former chief of staff for Prime Minister Kevin Rudd and former Optus director of regulatory and corporate affairs David Epstein to the role of chair of Communications Compliance, and Victoria Rubensohn to serve as deputy chair.

"David Epstein has extensive industry and consumer experience, both as a senior executive with leading service providers and as a director of the industry ombudsman."

The Australian government has the 'wrong priorities' on complaints about telco services, the Labor party has said, with ACCAN, Comms Alliance, and the TIO also expressing concerns with the Consumer Safeguards Review.

The Virgin Mobile Australia brand will continue to operate over the next couple of years, but it will stop upgrading and selling new services on June 15, 2018.

28 communities to get mobile coverage with AU$11 million kicked in by the Victorian government.

Stay away from these smartphones: Report lists devices with highest failure rates (TechRepublic)

Looking for a reliable work phone? Here are the smartphone models to avoid.