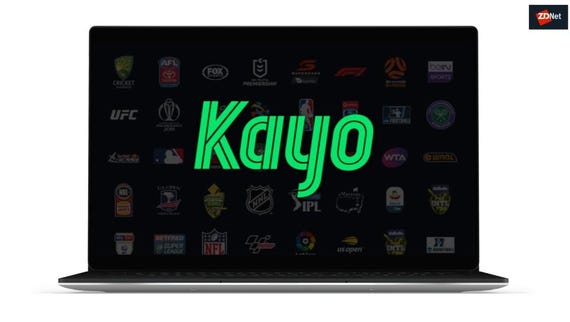 Telstra said on Tuesday it would be removing the Live Pass streaming feature from the official AFL and NRL apps, and replacing it with functionality from Kayo.

Live Pass streaming in the MyFootball app or official Netball app will be untouched.

For customers that previously used the free streaming on Telstra mobile services, the telco said it would offer a AU$20 discount for the first 12 months of a Kayo subscription, bringing the cost down to AU$5. Telstra customers who did not use Live Pass are able to use an existing AU$10 monthly discount on Kayo costs.

Telstra said customers already on the existing AU$10 a month discount can take up the new AU$20 discount, which will end the current offer. Customers have until the end of May to take up the offers.

"We laid the foundation for sports streaming in Australia with Live Pass back in 2012," Telstra CEO Andy Penn said.

"While Live Pass has provided a great experience for our customers over time, Kayo has quickly become the premium sports streaming service in Australia, and we're excited to provide this exclusive offer to our customers, giving them the chance to watch a wider range of sports on their choice of screen."

The smartphone-targeted AFL and NRL apps will remain run by Telstra.

See also: Telstra's AFL Player Tracker was a lesson in more than just getting stats to fans

Just prior to Christmas, Telstra renewed its sponsorship with the AFL until 2024, which will see the telco continue to run AFL.com, club websites, and AFL Live.

Telstra said it would also upgrade connectivity within the AFL-owned Marvel Stadium in Melbourne, become the "official technology and innovation partner" of the league, and use the stadium as a testbed. In addition, Telstra is aiming to create "one of the world's most advanced stadium and entertainment precincts" at the stadium.

As part of the deal, Telstra retained the digital rights to highlights, replay, and on-demand streaming.

Telstra has a stake in Kayo thanks to its 35% ownership of Foxtel. In May last year, News Corp wiped AU$931 million off its balance sheet as an impairment charge related to "the goodwill and indefinite-lived intangible assets at Foxtel".

Following's News' announcement, Telstra followed suit with a AU$300 million write-down of its stake in the pay TV provider, resulting in its share being valued at AU$450 million.