Upload speeds on Telstra's 4G network averaged 10.6Mbps for the last three months, with Vodafone coming in second at 7.8Mbps and Optus at 6.8Mbps.
Written by Corinne Reichert on June 28, 2018

Telecommunications coverage mapping company OpenSignal has released a new report finding that Telstra has the fastest 4G LTE upload speeds in the nation.

According to OpenSignal's three-month examination, Telstra's upload speeds averaged 10.6Mbps, while second-placed Vodafone Australia clocked in at 7.8Mbps and Optus at 6.8Mbps during the period.

OpenSignal called the outcome "a little surprising", due to its April report finding that Vodafone had the fastest average 4G download speeds in the country.

"While operator upload and download speeds aren't dependent on each other, they're both linked to a network's total capacity, so we would generally expect to see a correlation," OpenSignal noted.

"But Telstra was only a couple of megabits behind Vodafone's average 4G download speed in our last report, and has significantly beat its rival in 4G upload."

The company added that as trends begin to move from downloading and consuming to creating and uploading media, telcos "could soon start tweaking their networks to differentiate their 4G services in terms of upload as consumer behaviour shifts".

OpenSignal's quarterly State of Mobile Networks report for Australia had awarded multiple network speed, availability, and latency gongs to Vodafone back in April.

"In the six months since OpenSignal's last State of Mobile Networks report for Australia, Vodafone has been quite busy," the company said at the time.

"In our most recent test period covering January through March, Vodafone moved into a lead role in all of our metrics, either winning or drawing every award category.

"Vodafone has jumped ahead of Telstra in our 4G speed metric, averaging LTE downloads of 40Mbps."

Vodafone won the 4G download speed category with average speeds of 39.97Mbps for its users, followed by Telstra at 37.56Mbps, and Optus at 33.58Mbps. Optus had the highest 3G speeds at 6.82Mbps, followed by Vodafone at 6.33Mbps, and Telstra at 5.73Mbps.

Overall download speed was also taken out by Vodafone, which OpenSignal averaged out at 34.65Mbps; Telstra came second, with 32.32Mbps; and Optus came third, with 29.19Mbps.

"You could never accuse any Australian operator of pokey 4G speeds, though," OpenSignal added. "All three major operators averaged downloads greater than 33Mbps in our LTE tests, which is nearly double the global 4G average of 16.9Mbps."

On the percentage of time that each telco's customers had 4G available to them, Vodafone ranked highest, at 88.49 percent, followed by Optus at 88.31 percent and Telstra at 86.6 percent -- although it should be noted that Telstra has a higher number of regional and rural customers where 4G may not be available.

OpenSignal had awarded Telstra the highest speed gong in its previous report in November last year.

In terms of Australia's LTE network on a global scale, OpenSignal in February reported Australia rising by three places to rank seventh globally on average download speeds, and rising by six places to come 13th worldwide in terms of 4G availability.

According to OpenSignal, Australia's improved speeds were due to "big network investments from ... Telstra and Vodafone". 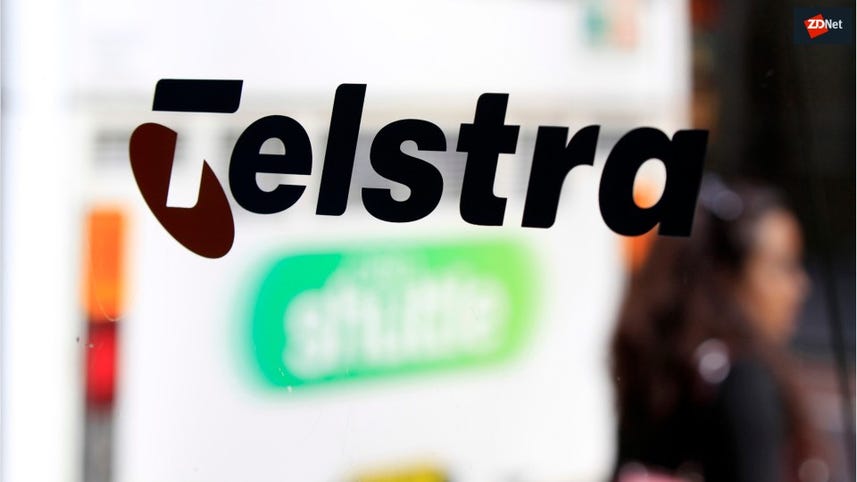