The electric vehicle manufacturer needs more battery resources with the Model 3 on the horizon.
Written by Charlie Osborne, Contributor on Feb. 23, 2017

Tesla has revealed plans to construct a total of five Gigafactories to cater to increased solar panel and electric vehicle (EV) battery demands.

In a letter to shareholders (.PDF), the EV manufacturer, founded by entrepreneur Elon Musk, Tesla said the company plans to finalize the locations for at least two more Gigafactories, if not three.

"Later this year, we expect to finalize locations for Gigafactories 3, 4 and possibly 5 (Gigafactory 2 is the Tesla solar plant in New York)," the letter reads.

Tesla says that after testing out prototypes earlier this month, Model 3 vehicle development is well underway. Plans are set to begin production in July, now the supply chain is being established and Model 3 production equipment is underway in the Fremont, California manufacturing facility, as well as one of the firm's Gigafactories, based in Reno, Nevada.

The Reno Gigafactory is already producing battery packs, while the firm's second Gigafactory, a 1.2-million sq. ft. facility in Buffalo, New York, is almost ready for business. The Model 3 batteries will be the same form factor as the batteries for current electric vehicles on the market.

Following Tesla's acquisition of SolarCity in 2016 for $2.6 billion, the second facility will be producing solar panels en masse later this year in the hopes of driving down the economic cost -- and therefore revitalizing an industry often hampered by the high start-up costs of purchasing and installing solar energy systems for the average consumer.

Ahead of the Model 3 launch, Tesla is expanding its retail, Supercharger, and service functions, including a mobile repair service which allows mechanics to make minor repairs remotely rather than forcing consumers to take their transport to a garage.

In addition, Tesla hopes to double the number of Supercharger locations in the US this year.

The EV manufacturer expects to deliver 47,000 to 50,000 Model S and Model X vehicles in the first half of 2017, and to support the launch of the Model 3, will cut down advertising costs and shift away from leasing solar systems.

Overall, Tesla hopes to invest up to $2.5 billion in the Model 3 vehicle before production begins.

"Tesla continues to execute against its mission of accelerating the world's transition to sustainable energy, and we look forward to hitting the 2017 milestones that are critical to our long-term plan," the firm concluded. 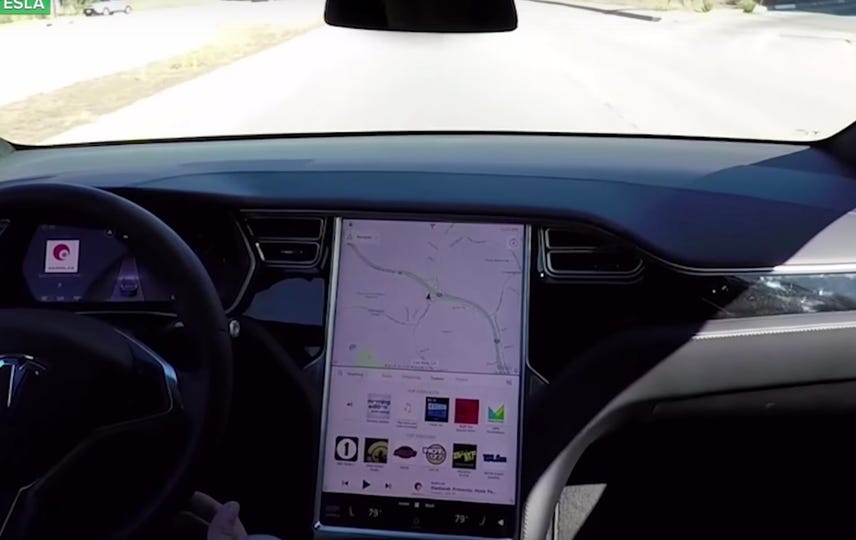